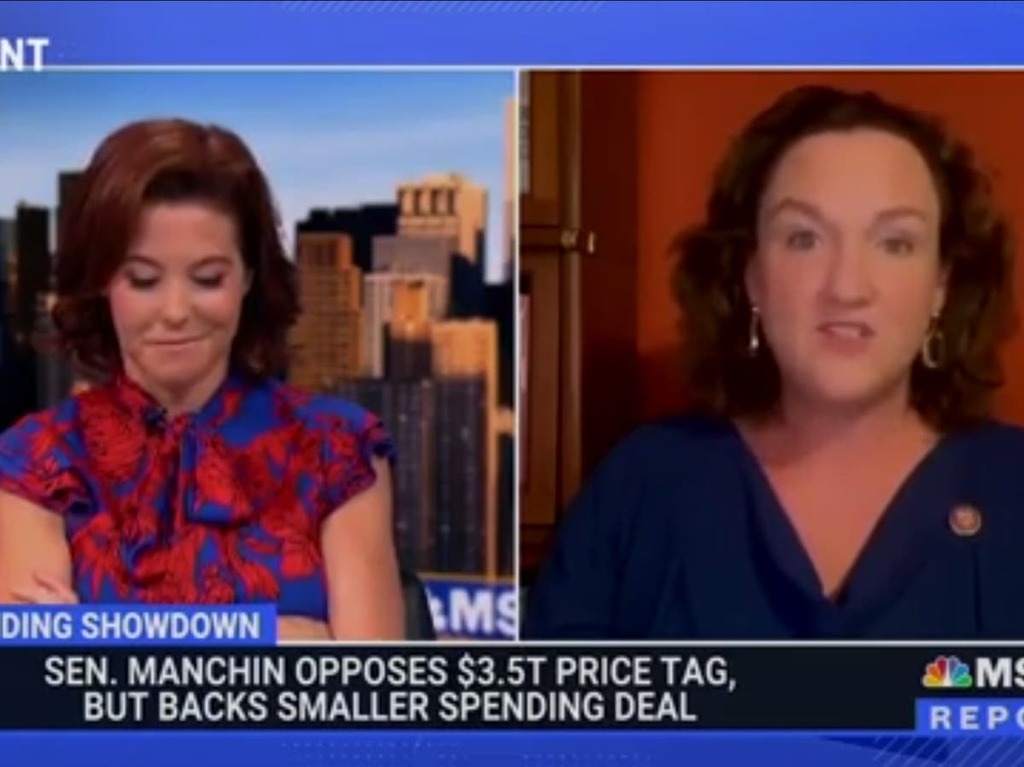 Joe Manchin has again come under fire for holding up a $3.5 trillion (£2.5 trillion) reconciliation bill, which caused fellow Democrat Katie Porter to ask whether or not he was “more concerned about his corporate donors” than aiding Americans.

The bill, which needs all 50 Democratic senators to pass the Senate, is among the largest bills to pass through both houses of Congress and is a top priority for Joe Biden, whose domestic agenda largely depends on the bill being passed.

Mr Manchin wrote in an-oped for the Wall Street Journal last week that he “won’t support spending another $3.5 trillion” and that “Congress should hit a strategic pause on the budget-reconciliation legislation”.

“While some have suggested this reconciliation legislation must be passed now,” the Democrat wrote, “I believe that making budgetary decisions under artificial political deadlines never leads to good policy or sound decisions.”

Ms Porter, a Democratic member of the House, was among those to challenge Mr Manchin in an interview with MSNBC’s The Recount on Thursday, and said the money was there to pay for the reconciliation bill.

“If we use the minimum corporate tax approach, we could generate $40 billion (£28.8 billion),” the California congresswoman said of covering the cost of the bill through corporation tax — noting that many corporations were paying “zero”.

She went on to ask whether or not the Democratic senator was “more concerned about his corporate donors, including large corporations, the oil-gas industry, the big pharma industry,” who could be forced to pay more corporation tax to cover the Biden agenda.

Congressional committees began to meet this week to discuss a tax plan, which could see the corporate tax rate rising from 21 per cent to 25 per cent, and individual income tax rate from 37 per cent to 39.6 per cent, according to The New York Times. A tax on billionaires is also under consideration.

The reconciliation bill will finance spending on areas including health care, infrastructure, housing and on climate policy.