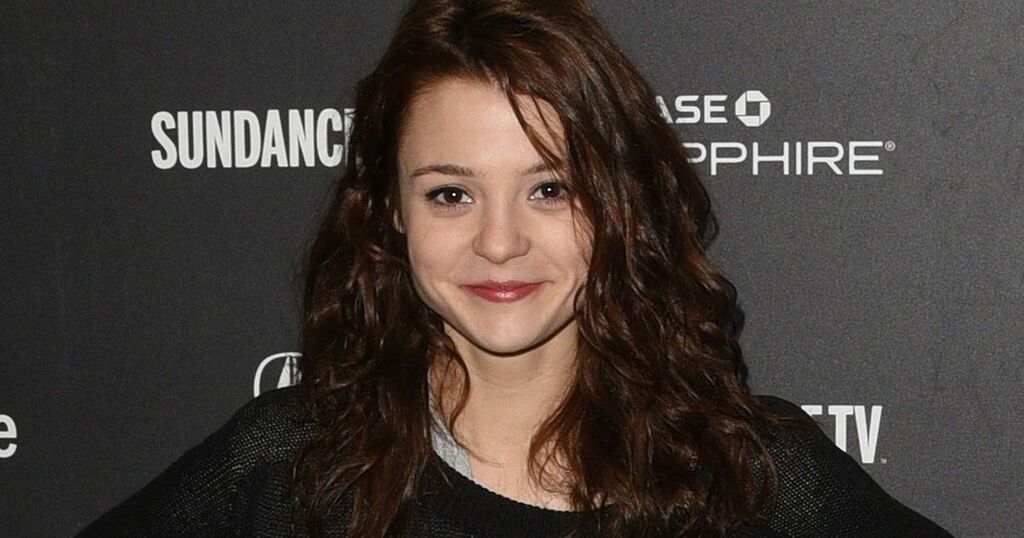 Kathryn Prescott’s family has launched a fundraiser after the actress was hit by a truck in New York.

The 30-year-old, best known for her role in Skins, was involved in the horrific incident and is now in a serious condition in hospital, after breaking her pelvis and both of her legs.

She revealed that she’d been unable to get a visa to travel to the US, and appealed for information on how she would be able to get to her sister, who would need extensive therapy and support following the crash.

Megan has now shared details of a Go Fund Me campaign, created by the twins’ younger brother Ben, which is to raise vital cash to help Megan fly to New York, and stay there for the foreseeable future while her sister recovers.

“My sister Kathryn Prescott has sustained major injuries after being hit by a cement truck in NYC. She has no family there, and will need extensive help getting back on her feet,” the appeal began.

Megan is currently unable to fly to New York directly, as non-US citizens are not allowed entry into the country due to the ongoing Covid-19 pandemic.

“I will need to fly to Canada, remain their (sic) for two weeks, then fly to the US after my quarantine,” Megan continued.

She said her “financial resources are extremely limited”, and she needed to raise the money before she flew to Canada, as it was illegal to make any money while in the country as she would be travelling to Canada and the US as a tourist.

“I am therefore asking for funds that will allow me to travel to and remain with Kat for the time that she needs me. Please, please consider donating anything that you can,” Megan added.

Kathryn is currently in hospital in New York after being hit by the cement truck on 7 September.

Megan took to social media to share details of her sister’s condition, revealing she underwent “complex surgery” after the crash, which will leave her needing 24-hour care once she leaves the hospital.

"I need to be there to help her with literally everything as she will be able to do incredibly little by herself. She will be in rehab for a very long time and will need 24/hr care even after she leaves the hospital,” she explained.

Megan said she has both Covid vaccinations, and was devastated to have her application to travel directly to the US denied.

The former actress, who starred alongside her sister in the third series of Skins, said she is able to "fly at the drop of a hat" and is "willing to do anything to get to her as soon as humanly possible" as she does not want her sister to "go through this alone".