Kate Middleton's next royal title will be 'bittersweet' for Prince William 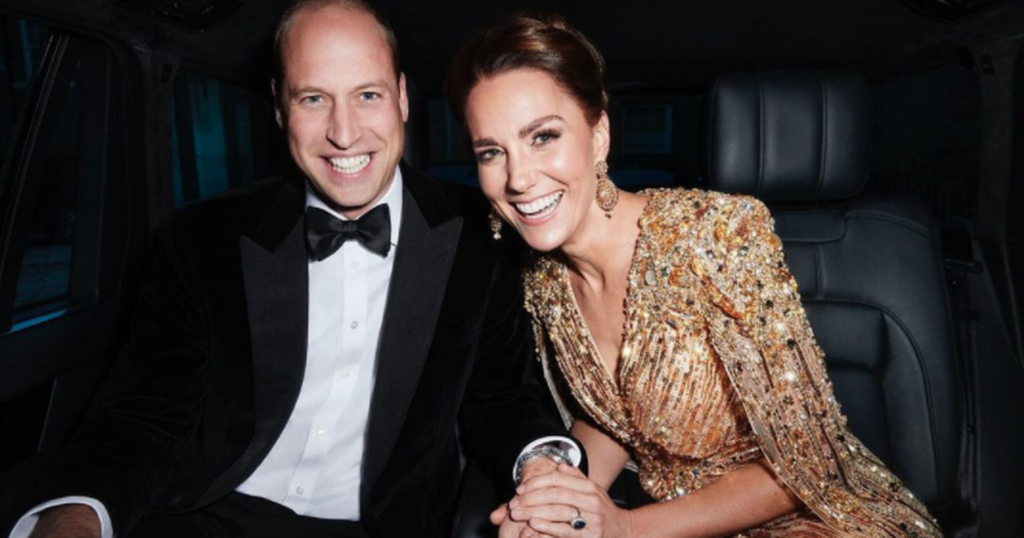 Ever since Kate Middleton walked down the aisle at Westminster Abbey to marry Prince William in 2011, she was given the royal title the Duchess of Cambridge.

Kate has held this title for a decade now, but there's a chance her and the Duke of Cambridge will get a new title when the couple move up the royal ladder.

When Prince Charles becomes King, William will become the next in line heir to the throne and will possibly take on the title of The Prince of Wales.

It's not a given that William will have the title given to him, as it has to be bestowed upon by the monarch, but experts predict it's likely that Charles will pass it onto his son.

If this happens, Kate would automatically become the Princess of Wales.

The last person to hold this title was William's late mother Princess Diana.

Charles's second wife, Camilla, decided against using the title out of respect for Diana.

And according to a source, if and when this is to happen, it would be an emotional moment for William.

They told the Telegraph : "I’m sure it’ll be a bit of a bittersweet moment.

"This is her son and his wife, so in some ways, it will be coming full circle—but it will also be a poignant reminder of what we all lost."

Diana died following a car crash in Paris in August 1997 at the age of just 36.

Kate never got to meet her mother-in-law, but she often pays tribute to her by wearing pieces from her stunning jewellery collection.

Meanwhile, in two of her 40th birthday portraits, Kate also wears a pair of gorgeous pearl and diamond drop earrings that once belonged to Diana.

Photographer Paolo Roversi, who snapped the portraits, said: "Taking the portrait of Her Royal Highness, The Duchess of Cambridge, was a true honour for me, and a moment of pure joy.

“I was moved by her warmth and friendly welcome and enchanted by her shining eyes that reflected the loveliness of her soul and her smile showing the generosity of her heart.

“It was a profound and rich experience for me, an unforgettable moment. I have met a wonderful person, a person who, with her positive energy, can bring hope to the whole world.”

The photos, part of the National Portrait Gallery’s Coming Home exhibition, will go on display in Berkshire, where Kate grew up, St Andrews, where she met Prince William, and Anglesey, their first marital home.