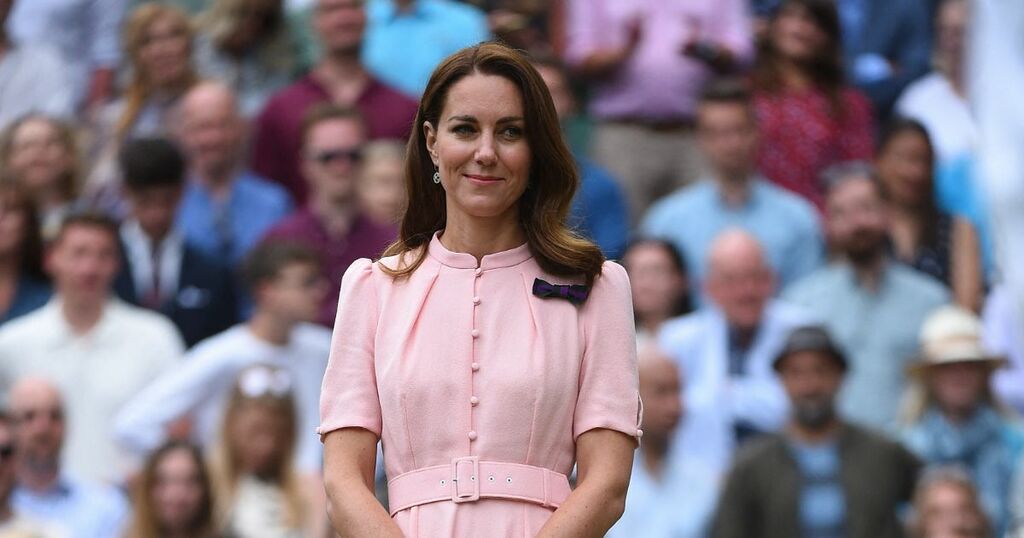 The Duchess of Cambridge has hailed the "incredible achievement" of young British tennis star Emma Raducanu after she reached the US Open final.

Kate, a keen tennis fan and patron of the All England Lawn Tennis Club, sent the 18-year-old "the best of luck" ahead of her bid to win the grand slam tournament on Saturday.

Her message, sent through the Duke and Duchess of Cambridges' official Twitter account, comes after Raducanu became the first British woman to reach the final at Flushing Meadows since Virginia Wade won the title 53 years ago.

The royal tweet said: "What an incredible achievement at this year's #USOpen @EmmaRaducanu!"

Including a fingers crossed emoji, it continued: "We will all be rooting for you tomorrow", adding: "Wishing you the best of luck!"

The tweet was signed off "C", the initial of the duchess's full name, Catherine - denoting it was a personal tweet from her.

Prime Minister Boris Johnson also joined in the praise of the young tennis player on Twitter.

He tweeted: "Well done @EmmaRaducanu for a brilliant win at the #USOpen. The whole country will be cheering you on in the final."

Awaiting Raducanu in the final is another teenager, the Canadian Leylah Fernandez after she overcame Belarusian second seed Aryna Sabalenka in a gruelling three-setter.

And Emma is insistent that the pressure is all on her opponent, explaining after her memorable win: "I mean, is there any expectation? I'm a qualifier, so technically on paper there's no pressure on me."

Raducanu shot into the spotlight with a surprise lengthy run to the second week of Wimbledon - her Grand Slam debut tournament earlier this summer.

And even before the tournament, it appears that Kate and husband Prince William were fans of the young Brit.

In a tweet from July, the couple made their predictions of who would win Wimbledon and said: "Unbiased prediction to win it: @andy_murray and @EmmaRaducanu #Wimbledon."

Elsewhere, Britain is guaranteed a winner in the men's doubles event at the US Open, after Jamie Murray and Joe Salisbury both reached the final with their respective partners, Bruno Soares and Raveej Ram.