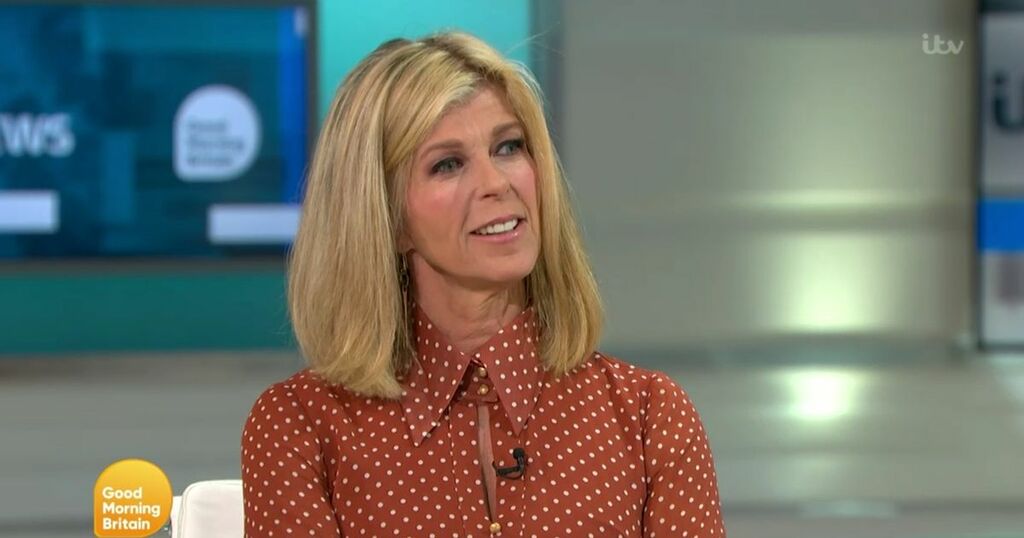 Kate Garraway has urged fans to vote for her documentary Finding Derek at the National Television Awards "to highlight the thousands that have lost lives and livelihoods to Covid".

Earlier this year, the presenter allowed cameras to document her story as her husband battled the virus and her family adjusted to a new way of life.

In August it was announced Finding Derek had been shortlisted for an NTA, and Kate said initially she felt "torn" about asking her followers to vote her for the award.

Read more: Go here for more what's on updates, news and reviews from around the North East

But an encounter with a stranger saw her make a U-turn over her decision, The Liverpool Echo reports.

Kate said: "Have been feeling very torn about asking you to vote for our documentary #FindingDerek's nomination for @officialntas tomorrow.

"I am very proud of it but felt I shouldn’t be asking for more from you.

"I have even wondered if I shouldn’t go to such a sparkling event and take time away from the family who need me now more than ever.

"But a stranger just changed my mind! She was walking past our house and called out 'hope you win.'

"I thanked her but said didn’t think we would as so many good ones in the category and I hadn’t been campaigning for votes as others have. She looked horrified.

"'But you must', she said 'my sister died from Covid damage two weeks ago. Her heart had been ruined by the virus last summer. She watched your documentary and it gave her so much hope.'

"It broke my heart. So now I am asking you to vote please - not for me but to highlight the thousands that have lost lives and livelihoods to Covid, and to the thousands more that battle on devastated by it.

"Also for the millions of others who are facing terrible diagnoses of any illness, the torturous wait for treatment as our NHS strains to cope. It would be wonderful if your vote meant they felt less forgotten and helped me to fight on for them."