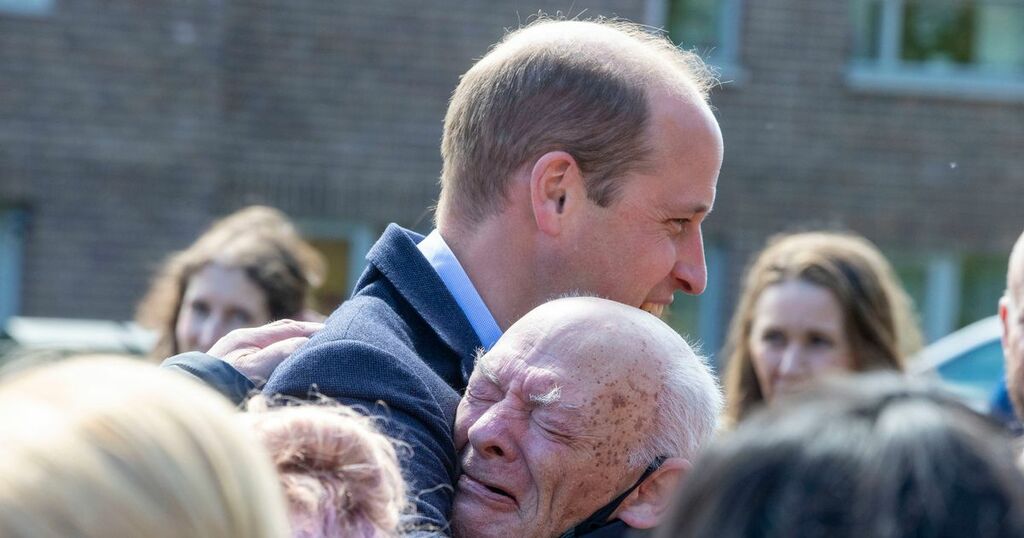 Prince William ignores royal rulebook as he hugs tearful pensioner in touching moment
Prince William embraced the man while on a visit to the Wheatley Group site in Glasgow with wife Kate Middleton,… 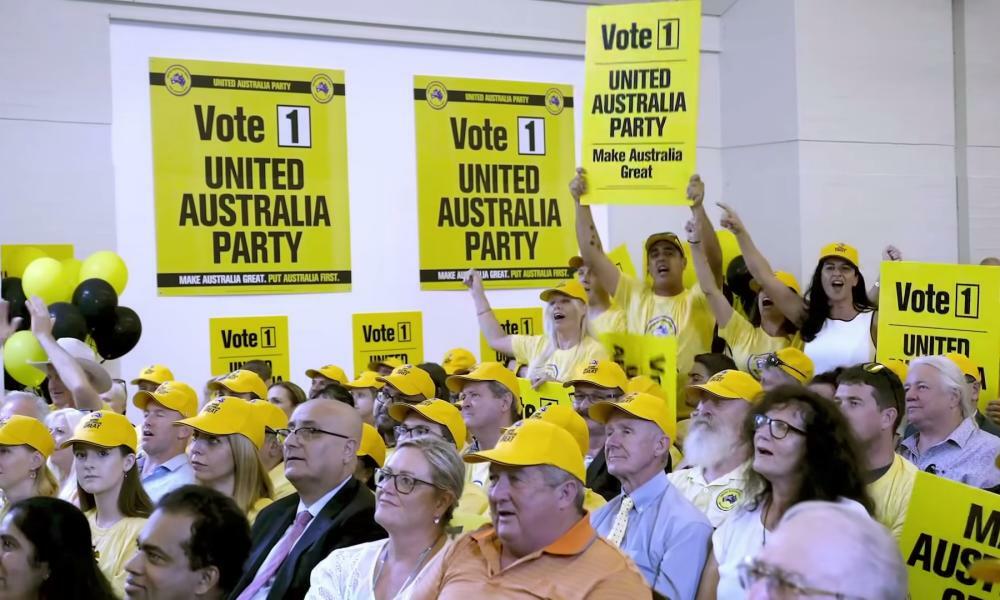 The New Daily
'I did it': Alleged killer spoke of going 'on the run', court told

Kate cuddles baby as she learns about innovative education project

The Duke of Cambridge joked about his wife becoming broody when they visited a school where she cuddled a baby, sang along with children and spoke to young pupils.

William and Kate toured St John’s Primary School in Port Glasgow to learn about an innovative project where children interact with a mother and baby to learn about its development and aid their emotional empathy with others.

As the couple began their visit to the school, close to the banks of the River Clyde in Inverclyde, the duke joked: “Can you get my wife out of here before she gets broody?”

By the end of it, she was holding 10-month-old Saul after his session with his mother Laura Molloy.

She has been bringing her son to school as part of the Roots of Empathy sessions run by Action for Children, a charity Kate supports as patron.

Action for Children, which runs the programme in 18 local authority areas in Scotland, says the sessions, where the pupils are guided in discussions about their own emotions, improves the behaviour of pupils, who are kinder with less instances of bullying.

The Cambridges sat cross-legged on the floor and joined a session, as Saul crawled on a mat, singing nursery rhymes with the children, and they even did the hand actions to Incy Wincy Spider.

Kate asked the group of around 35 seven-year-olds: “Do you think lots of schools should have a project like this?,” and when some replied “Yes”, she added “We do too”.

The duchess later chatted to the mother and her baby, and she briefly held Saul, who will celebrate his first birthday in June, but he quickly stretched out his hands for his mother.

Later, the couple met people helped by the housing, care and property management group the Wheatley Group at one of the organisation’s sites in the Kennishead area of Glasgow.

They learned how the group is helping to transform the lives of disadvantaged or vulnerable people, including those at risk of homelessness.

The couple met mothers whose children receive books through a partnership between the group and the Dolly Parton Imagination Library.

Kirsty Holmes, 25, told William and Kate her four-year-old son Theo’s favourite book is The Gingerbread Man, and Kate offered him a cupcake from a plate on the table and praised his Spider-Man glasses.

Ms Holmes said afterwards: “I enjoyed talking to them, they were very welcoming and down to earth. They seem to really like children, they were asking about our experiences with the books.”

Lynette Wilson, 36, who has children aged one, two and 14, told the couple how she has been helped by Wheatley Foundation’s EatWell emergency food parcel service.

Her daughter Olivia gave William a picture she had drawn of him and Kate told her it was “very good”.

The couple also met students Pauline Tabot, 26, and Ceri Maclarty, 25, who have received education bursaries from the Wheatley Foundation to help with their studies.

Crowds lined the street to watch as William and Kate walked to the next stage of their visit, stopping to chat and pose for selfies with people.

They then stepped into the home of mother-of-four Joanne Wales, 31, and sat on sofas in her sitting room as they asked about her experiences as a tenant.

Her four-year-old son Jason showed the royal couple his Spider-Man and Hulk toys, and Kate told him: “Louis our little boy loves Spider-Man too.”

Miss Wales, who has been a single parent since her partner died nearly two years ago, said she enjoyed talking to the couple.

The mother, whose children are aged between four and 12, said: “They were absolutely lovely and straight away they were talking to Jason about superheroes.

“It was not as weird as I had thought it would be because they just put you at ease, they are so nice and welcoming, they just wanted to make sure that I was doing okay and that I look after myself because sometimes mums tend to put themselves on the back pedal.”

Prince William ignores royal rulebook as he hugs tearful pensioner in touching moment
Prince William embraced the man while on a visit to the Wheatley Group site in Glasgow with wife Kate Middleton,…