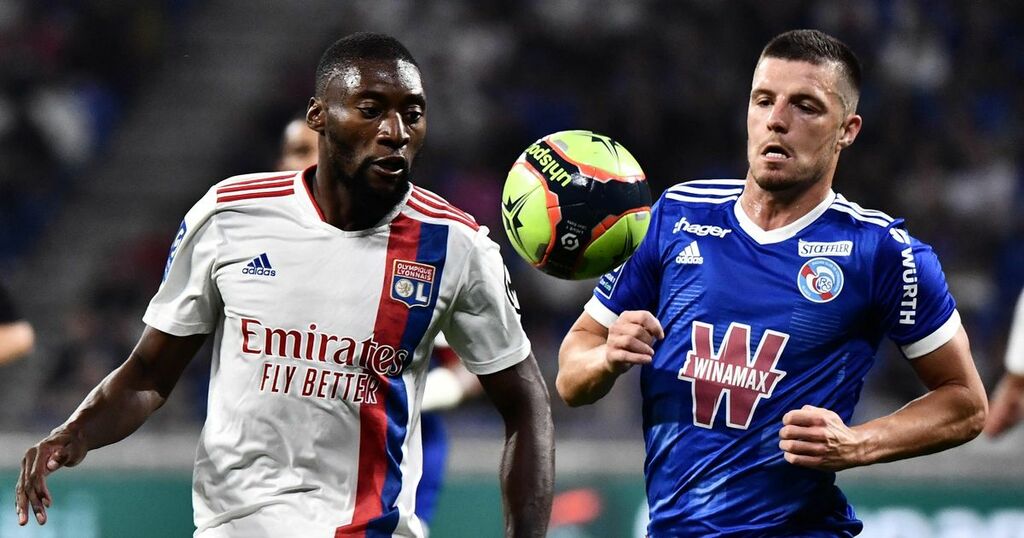 Lyon star Karl Toko Ekambi has been there and done it at Ibrox - and he's told his teammates they have nothing to fear on Thursday.

Rangers take on the Ligue 1 side in their Europa League opener and it doesn't get much tougher than Peter Bosz's team in the competition.

They are regulars in the Champions League and will be hoping that extensive Euro experience can carry them to a big win at Ibrox.

Forward Ekambi experienced the famous atmosphere back in 2018 when he was running out for Villarreal.

He played 90 minutes of a group stage stalemate though he wasn't able to score in either game against Steven Gerrard 's team.

But he's called on his prior experience against Rangers as he hopes to do better this time.

He said in his press conference: “I've played here with Villarreal before, we're going to adapt, we also have a big crowd. I don't think I scored.

“We know it's a bit fiery here but it won't be anything for us to fear, it will motivate us to play a great game.”

Ekambi also added that Rangers represent a "different challenge" to what Lyon are used to.

But he's confident it won't be enough to catch them off-guard.

He added: “It's a different challenge. We’ve had little time to prepare for this match, we will do that today with the staff.

“We must stick to our style of play, we will work on ourselves and then we will see how to cause them problems.”