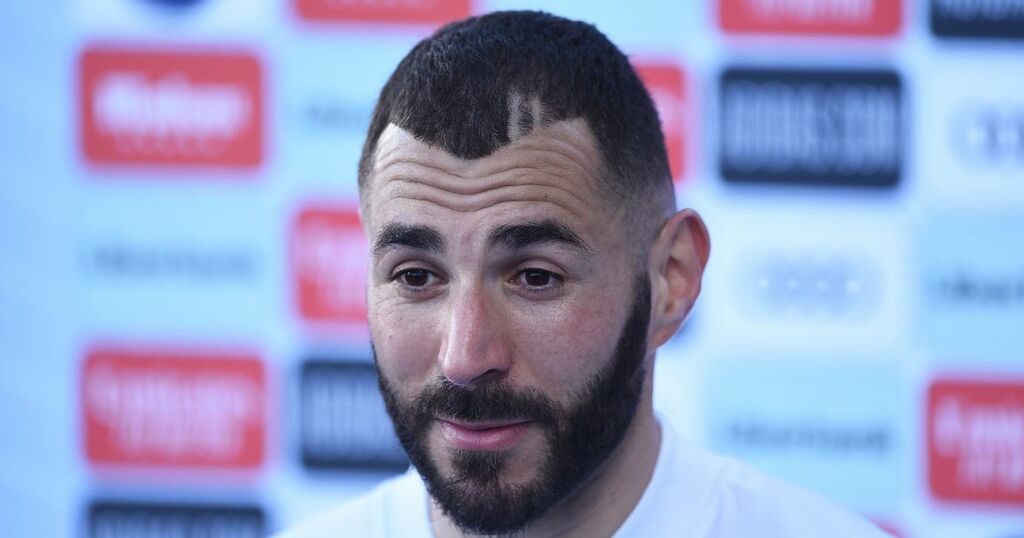 Karim Benzema has explained how his style of play has changed since Cristiano Ronaldo departed Real Madrid in the summer of 2018.

The Portuguese superstar played alongside Benzema for the Spanish giants across nine seasons as they formed a devastating attacking partnership.

Ronaldo joined Juventus three-and-a-half years ago in a move that saw Benzema transformed into the main man in the attack for Los Blancos.

The Frenchman has netted an impressive 302 career goals for the Spanish capital club but his goal output has rocketed since Ronaldo’s exit.

Having netted just 12 times in the 2017/18 campaign – Ronaldo’s last season in Madrid – he has netted 110 goals since and is currently on course for his best goal scoring season.

Have Your Say! Where does Benzema rank in the world’s best players? Tell us what you think here.

Ronaldo’s time at Real Madrid saw him play as a central striker in an attacking trio alongside Gareth Bale and Benzema – a trident which propelled the club to four Champions League titles between 2014 and 2018.

Benzema’s role was on the right-side of the attack and he has now explained that his position was because of Ronaldo’s presence meaning that he had to adapt.

Benzema told France Football, as per Marca : "When he played for Real Madrid he scored between 50 and 60 goals a season.

"So you have to adapt to this reality. I had to move more on the pitch, give him space.

"When he left, what changed was that it was my turn to take over; to score goals and to provide assists to my other teammates.

"I've taken over in my own way and it's going well."

The French striker was keen to stress that he is not the same type of player as Ronaldo, who netted over 100 goals across his three seasons at Juventus before joining Manchester United this summer.

"When Cristiano Ronaldo was at the club, I was more the one who created more goals and he the one who finished but now I have changed."

Benzema has bagged 23 goals in 26 appearances for Carlo Ancelotti’s side this campaign – just nine goals short of his best ever goal scoring campaign, which was achieved in 2011/12.

The striker – who returned to the France international setup last year after five years away – has twice netted 30 goals in a season since Ronaldo’s exit with his lowest return in that timeframe being 27 goals.

Benzema ranked fourth in the Ballon d’Or list for 2021 – missing out on a podium finish behind Lionel Messi, Robert Lewandowski and Jorginho, with Ronaldo ranking in sixth position.