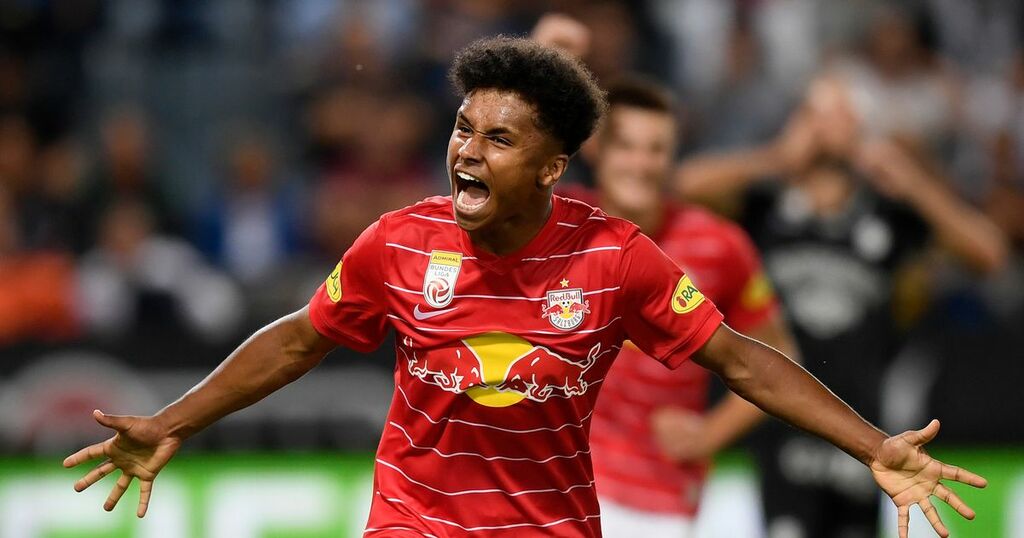 Despite the transfer window being closed for nearly a week, Liverpool continue to be linked with a host of potential new players.

One of the latest names to apparently be on the Reds’ transfer radar is young Red Bull Salzburg striker Karim Adeyemi.

According to German news outlet Bild, Liverpool along with Bayern Munich and Barcelona are monitoring the 19-year-old ahead of a potential move.

Adeyemi is likely to get more opportunities at Salzburg this season, following Patson Daka’s move to Leicester City.

Despite being behind Daka in the pecking order at Salzburg, Adeyemi still managed to score nine goals and provide 11 assists.

Adeyemi being linked with Liverpool has certainly caught the attention of supporters, although many of them believe a move to Anfield is not that likely.

Here is a selection of what they had to say.

Ray: “Plz plz do it this summer only 20 mil is a bargain. He is the next big thing. I can't handle the pain of him going to another club.”

Tishen: “It's between Liverpool and Bayern most likely. Doubt he'd pick barca to warm up the bench.”

Abhi: “We always lose to Bayern when it comes to signing young players.”

Kian W: “He’s got Bayern written all over it.”

Simply LFC: “Looks a real talent from what I’ve seen and heard. €20 million seems a right coup. Especially when we could sell Origi for 10+.”

Article: “Sign him and loan back till the end of the season.”