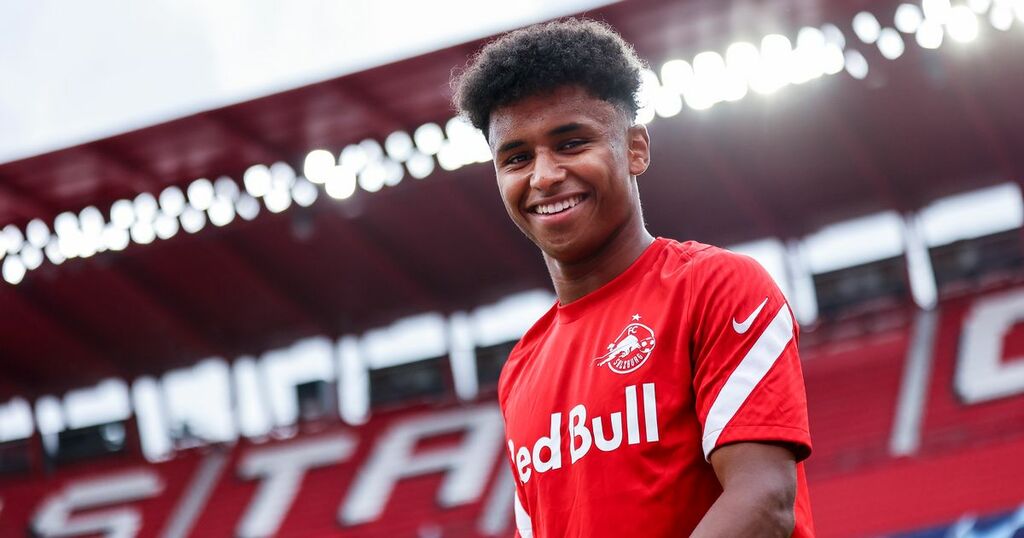 Elliott has been sharing regular updates for Reds supporters since being forced off on a stretcher at Elland Road at the weekend and discussed the success of his surgery in his most recent post.

The 18-year-old was treated in London yesterday and uploaded an image of him after receiving medical attention, accompanied by the following message: "Operation was a success. Thank you so much to everyone for your amazing support.

"The road to recovery starts now. At the end of the storm, there's a golden sky. YNWA."

His post has since attracted over 8,000 comments of people offering their support to the teenager, with one of those Adeyemi.

Liverpool are reportedly eyeing a move for the Salzburg striker in the January transfer window as the Reds look to strengthen in the attacking department.

Reaching out to Elliott, Adeyemi wrote: "Get well soon bro."

The German attacker has been in scintillating form so far this season, registering six goals in the opening seven league games.

Adeyemi is under contract with the Austrian side until 2024 and is also believed to be a target for Barcelona and Bayern Munich.