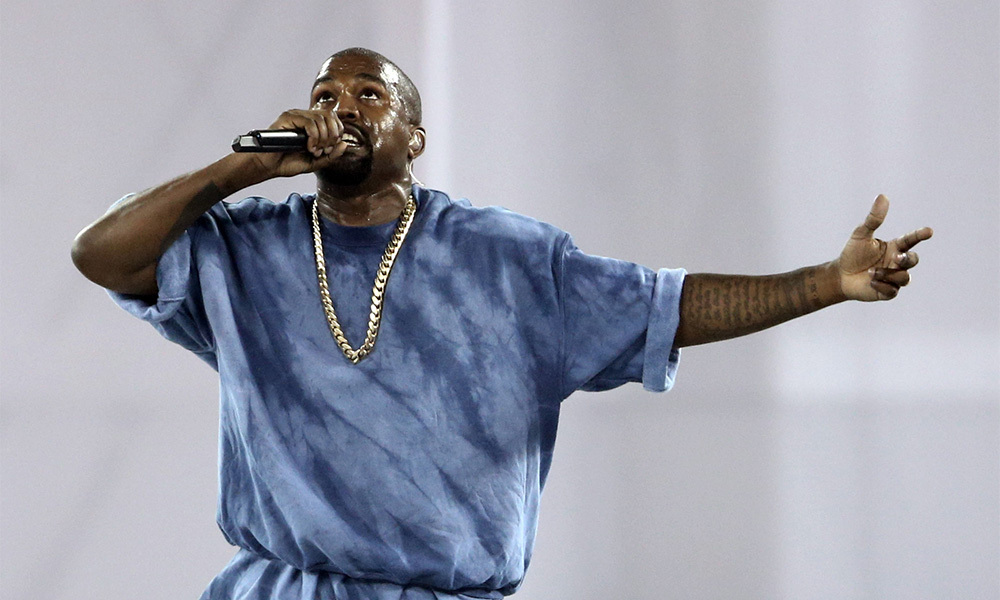 Looks like we can add one more thing to it, though, at least: And that’s basketball.

West’s Donda Academy — a school named after his late mother, Donda West — is relatively brand new. They’re still currently accepting applications and will only carry 60 students to begin with ranging from grades K-12.

They don’t even have a coach for the basketball team yet. But they’ve already reportedly recruited some of the biggest high school talents out there, per CBS Sports.

Here’s every name connected to the school so far.