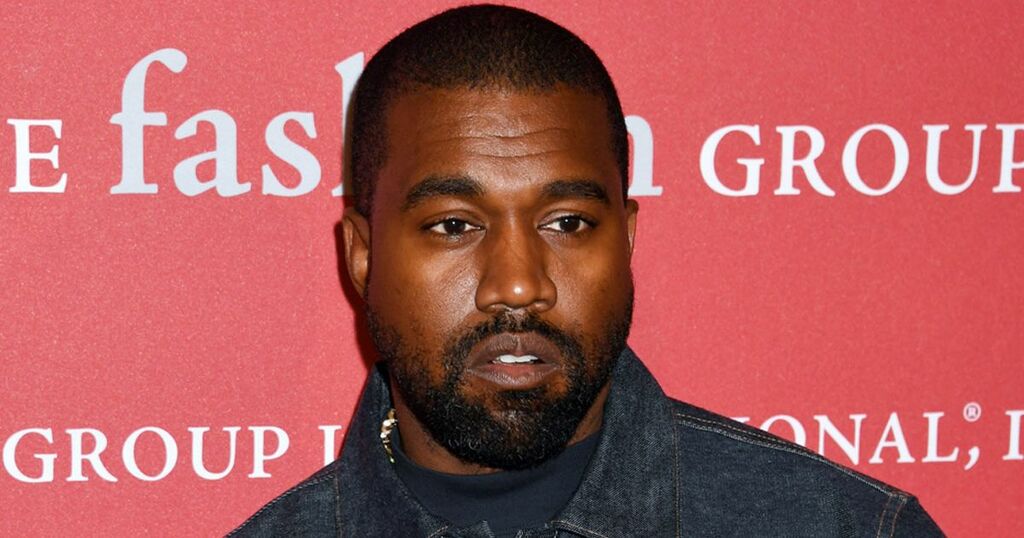 Kanye West has been accused of cheating on Kim Kardashian as she struggled in the months after the birth of their second child.

The 44-year-old rapper allegedly hooked up with an "A-list singer" as his wife Kim struggled with her confidence in the months after the arrival of their son Saint, who is now five years old.

Sources have claimed that Kanye cheated on the Keeping Up With The Kardashian star while he was "mainly living in his bachelor pad in Hollywood."

The controversial rapper allegedly played away from home with a global star, who is a household name in their own right, sources have told The Sun.

An insider told the publication: 'Kanye cheated on Kim with an A-list singer.

"At the time it happened, Kanye was mainly living in his bachelor pad in Hollywood because it was closer to his studio and he wasn't going to go home to Kim and newborn baby when he'd been partying late in the studio."

Kim was putting herself through a punishing exercise schedule at the time, as she felt body-conscious after gaining weight during the pregnancy.

Kanye was staying away from the family home and the couple were suffering another turbulent period in their marriage, at the time of the alleged affair.

The source added: "It's really sad. She blamed herself and vowed to 'bounce back' hotter than ever."

PageSix has also reported that the lyrics to Kanye's new track Hurricane, which is on his latest album Donda, also teases that he had cheated on his wife.

The track, which is a collaboration with The Weeknd, reads: "Here I go actin' too rich / Here I go with a new chick / And I know what the truth is / Still playin' after two kids / It's a lot to digest when your life always movin'."

Another source that the meaning of the song is "in a way his testimony of everything he did wrong and taking accountability for their marriage breakdown."

It has been reported that the person referred to in the in song is not Russian supermodel Irina Shayk, who he had a fling with in the wake of the breakdown of his marriage to Kim in the past couple of months.