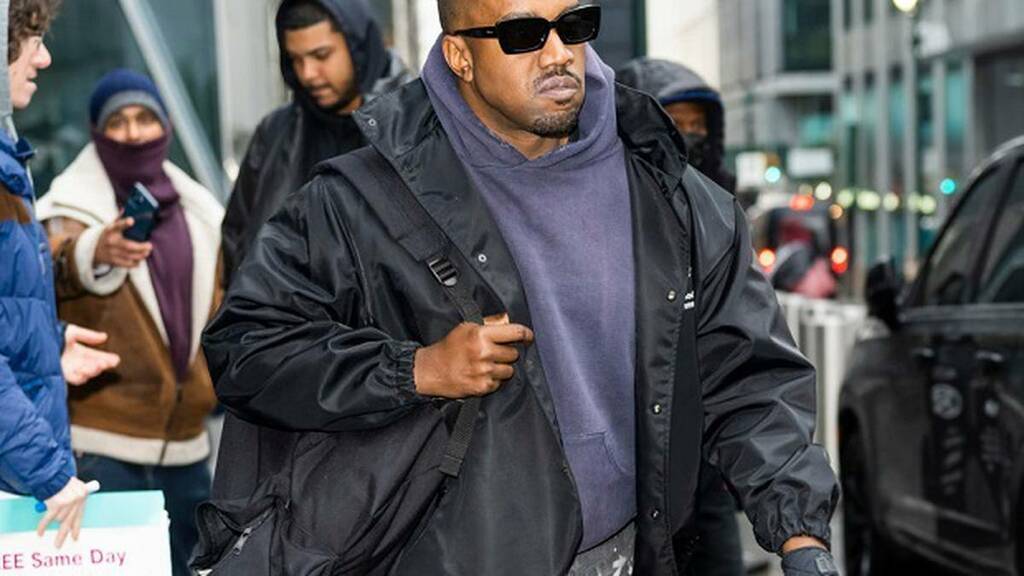 Kanye West claims he was recently blocked from entering the house of Kim Kardashian West.

The 44-year-old rap star - who has North, 8, Saint, 6, Chicago, 3, and Psalm, 2, with the brunette beauty - has revealed that Kim's security stopped him from entering her property as he went to meet his kids.

He shared: "Earlier this week, Monday, when I went to go pick my kids up from school, the security stopped me at the gate. So at that point, security was in between me and my children and that's what was not going to happen.

The 'Stronger' hitmaker claims Kim's security stopped him from entering the property.

But he hasn't spoken to Kim, 41 - who is dating comedian Pete Davidson - about the decision.

Kanye - who recently bought a property near to his estranged wife and his kids - told Hollywood Unlocked: "My daughter wanted me to go inside. I was like, I am the richest black man and North's father, right, and the security was able to stop me from going into the room with my daughter and that had not been defined.

"And I am hearing that the new boyfriend is actually in the house that I can't even go to. And that's where I call my cousins. And my cousins is real opinionated, you know that. And I said, 'I need you to go and say these two things.'