Kangaroos cost farmers thousands of dollars each year but it is hoped a trial program that uses satellites to map the native species will resolve the issue.

Scientists and landholders in western New South Wales have come together to create a tool that gives farmers real-time data on where kangaroos are located on their property.

The project involves using aerial images from satellites and aeroplanes to create distribution and density maps of kangaroo populations.

"Properties are so big it is hard to know that your paddocks have been eaten out by kangaroos until you go out there when the damage is already done," she said.

Half a dozen properties stretching from Nyngan to Broken Hill have been involved in the development of the project.

Graham Turner is a sheep and goat farmer 150 kilometres north of Broken Hill.

He said currently there was no way to stop kangaroos eating half of their food available for livestock.

"They make up more than 50 per cent of the grazing pressure on the farm and we don't have any viable tools to manage the numbers.

"They are a very tough, hardy animal which will quite easily live for a long time at the detriment of the landscape.

"By the time numbers build up very high they eat the landscape back to nothing at a huge ecological cost before their numbers are reduced."

A study by the University of New South Wales found the fence had a "noticeable" impact on the landscape, as the predators keep kangaroo populations in check.

Ms Garland said the fence helps keep wild dogs and dingoes out of the region.

"We have limited top-down predation in the southern rangelands due to the management of wild dogs," she said.

Ms Garland said this had resulted in kangaroo populations going through unsustainable periods of boom and bust depending on drought conditions.

"What we have is these huge population irruptions," she said.

"That is why people really want more strategic management so we don't have those massive peaks but we might also take the sting out of those massive die offs during droughts."

Mr Turner said this takes an emotional toll on farmers.

"Our interests are to provide the best possible welfare conditions for the animals, kangaroos included.

"It is not a very good feeling doing your water checks, especially in times of drought, with these large numbers of animals that are perishing, starving at your water

Editor's note (30/5/22): This story was amended to remove the incorrect reference to Kangaroos being pests. 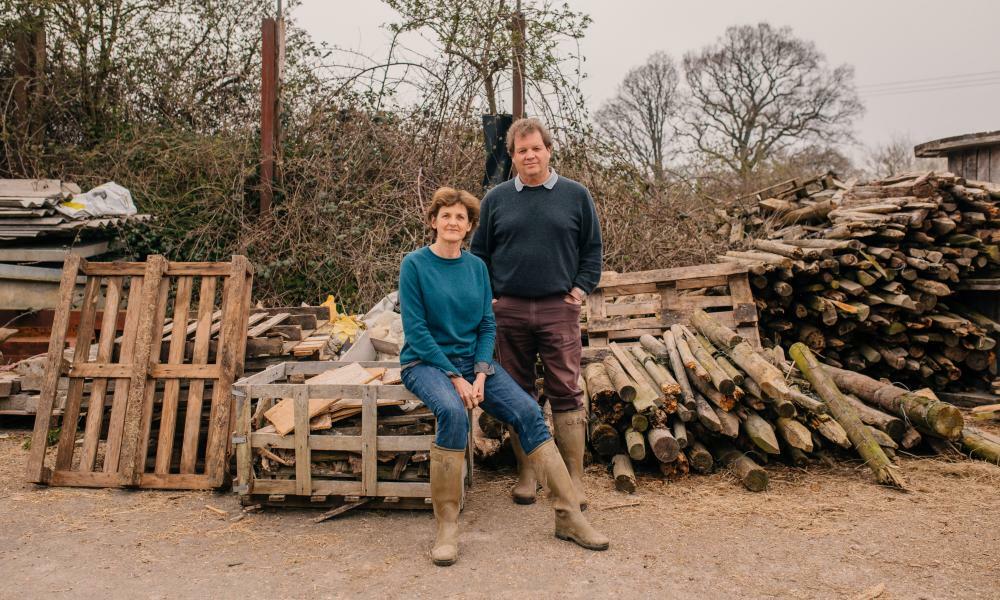 Knepp estate: why the king and queen of rewilding are farming again after 20 years
Charlie Burrell and Isabella Tree were pioneers of rewilding in the UK. Now they are setting their sights on regenerative…

The move comes amid efforts to improve the price British farmers are paid for their wool.