By Danny Segura, The Blue Corner 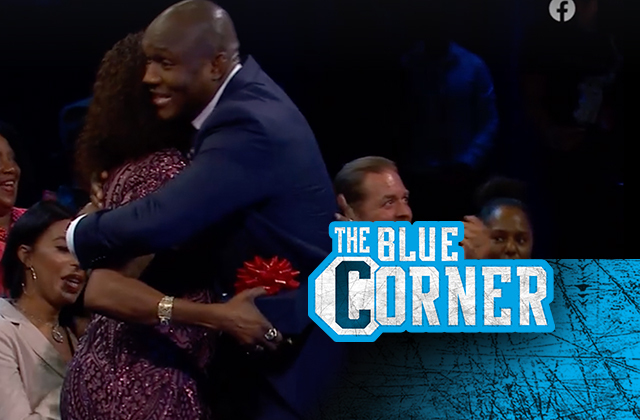 Kamaru Usman had a big (actually quite big) surprise for his parents.

The UFC welterweight champion had his parents taken back when he gifted them a new house during their appearance on Steve Harvey’s “STEVE on Watch” show on Facebook Watch.

While talking about some of the struggles they’ve faced as a family and how important Usman’s parents have been in his life and career, “The Nigerian Nightmare” broke the news to them regarding their new residence.

“We grew up in our family home and I told you that one thing we wanted to do is to make sure that we got you your house that you wanted,” Usman said during the show. “So we have a surprise for you, look under your seat. … Those are the keys to your new house.”

Usman’s parents were full of joy and immediately hugged their son. Below is the video of Usman’s surprise.

Usman is coming off a second-round knockout of Jorge Masvidal in a rematch at UFC 261 back in April. It was his fourth consecutive title defense of the welterweight belt. Usman is expected to take on Colby Covington in a rematch in the main event of UFC 268 on Nov. 6 in New York City.

Usman remains unbeaten in the UFC. He’s on an 18-fight winning streak with his lone loss dating back to 2013. 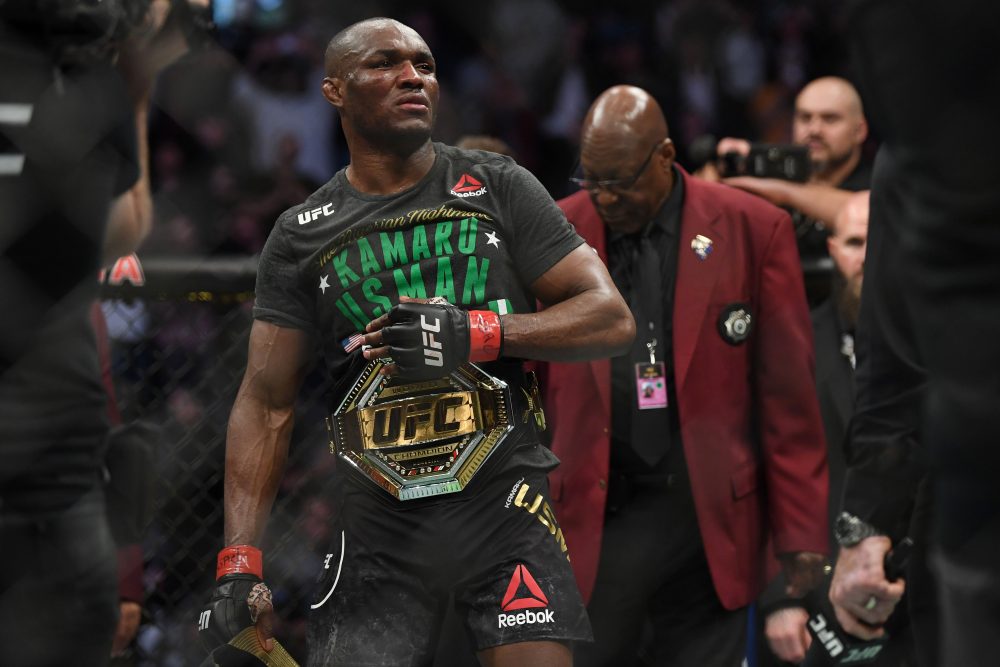