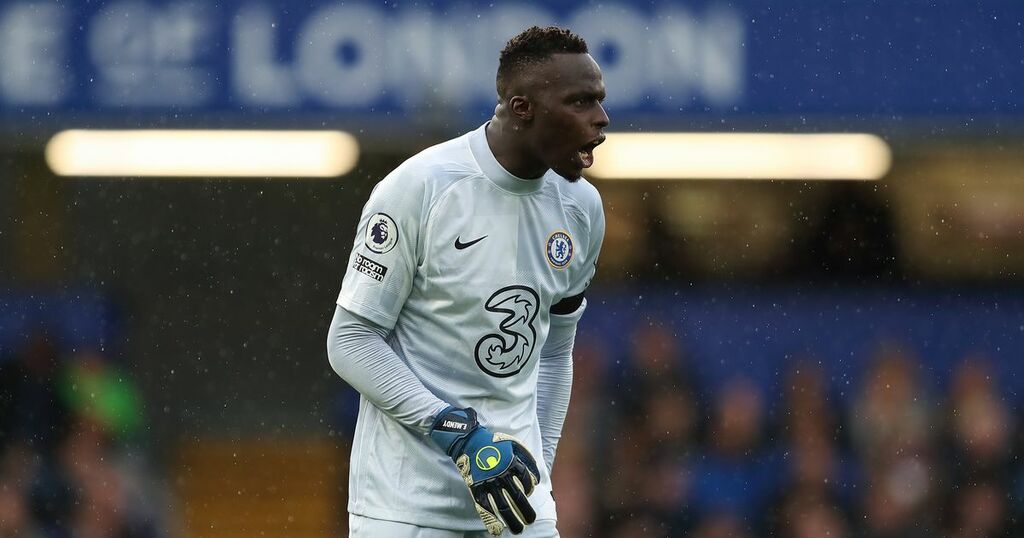 Mendy, 29, was not on the 30-man list for the primary Ballon d'Or award despite playing a massive part in the west Londoners' rise to European Champions status last term.

His record-equalling nine clean sheets during the road to eventual victory in Porto back in May was a real statement of intent to the rest of the footballing world but his surprise exclusion at the expense of PSG's Gianluigi Donnarumma sent shockwaves to his teammates including the aforementioned Koulibaly.

At the very least, the Senegalese did make the 10-man shortlist cut for the individual goalkeeping award (Yashin Trophy) which was enough to satisfy the 29-year-old.

“Honestly I am already very proud to represent my country and be among the 10 best goalkeepers in the world," Mendy stated.

“In just one year [at Chelsea], it's a very good thing. I'm not satisfied with that, I have a lot of ambitions but it's already a good step. There will always be debates, whether it's about me or someone else. It is down to the freedom of the votes of the [Ballon d’Or] journalists and they must be respected.”

Despite his best efforts to keep a positive mindset on the situation, two of his international teammates weighed in on the conversation with Koulibaly and Liverpool's Sadio Mane unimpressed with the decision made.

The former explained: “We must continue to work and move forward. We have to do the double [the work] of some people to be well judged.

“Edou is a very positive person. We talked about it together. He will continue to fight to be part of it. For me, he has a place among these 30 players.”

Mane then weighed in with his brutal seven-word verdict on the decision not to include the ex-Rennes player in the 30-man shortlist for the main accolade.

He stated: "It is unacceptable. I do not understand."

Chelsea's £22million man now has the chance to prove the decision made to not include him for the aforementioned big award wrong, as he next steps onto a Premier League pitch to this upcoming weekend to face a Brentford side that will certainly test him with multiple efforts on goal.