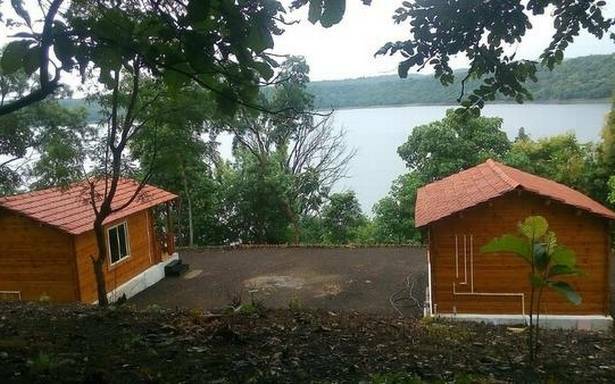 Tremors with varying magnitudes, although all mild, continued to be recorded in several villages in Kalaburagi and Chincholi taluks in north Karnataka.

The latest tremor of 3.4 magnitude on the Richter Scale, recorded at 8.07 a.m. on Tuesday, had its epicentre 1.6 km from Kupnoor village in Chincholi taluk, according to Karnataka State Natural Disaster Monitoring Centre (KSNDMC).

“The intensity observed is low and the earthquake might be felt up to a maximum radial distance of 7-12 km. These types of earthquakes do not create any harm to the local community, although there may be slight shaking observed locally. The community need not panic,” the KSNDMC said in a release.

The region experienced a tremor on Monday night also, with an intensity of 4.0 on the Richter Scale and with the epicentre 1.6 km from Gadikeshwar village in Chincholi taluk. On Sunday morning, an earthquake of 3.0 magnitude, with the epicentre at 2.1 km from Kodadur village, was recorded. A tremor with 3.2 magnitude, epicentered 1.1 km from Korvi village in Chincholi taluk, was recorded on Saturday morning. The first in the series of tremors was reported in the wee hours on Saturday with an intensity of 2.6 magnitude. No casualty or damage to property was reported in these tremors.

However, panic-stricken people in these villages were found coming out of their houses after utensils and other things started falling. They spent some time in open areas.

Airing their anger against the district administration for not making alternative arrangements for people in the earthquake-prone villages to stay, hundreds of people, led by Sharan Prakash Patil and other Congress leaders, blocked Umarga-Sulepet State Highway on Monday, disrupting traffic for sometime.

Mr. Patil alleged that the government had no concern about people’s lives and demanded that district in-charge Minister Murugesh Nirani visit the tremor-hit villages and make staying arrangements for people.