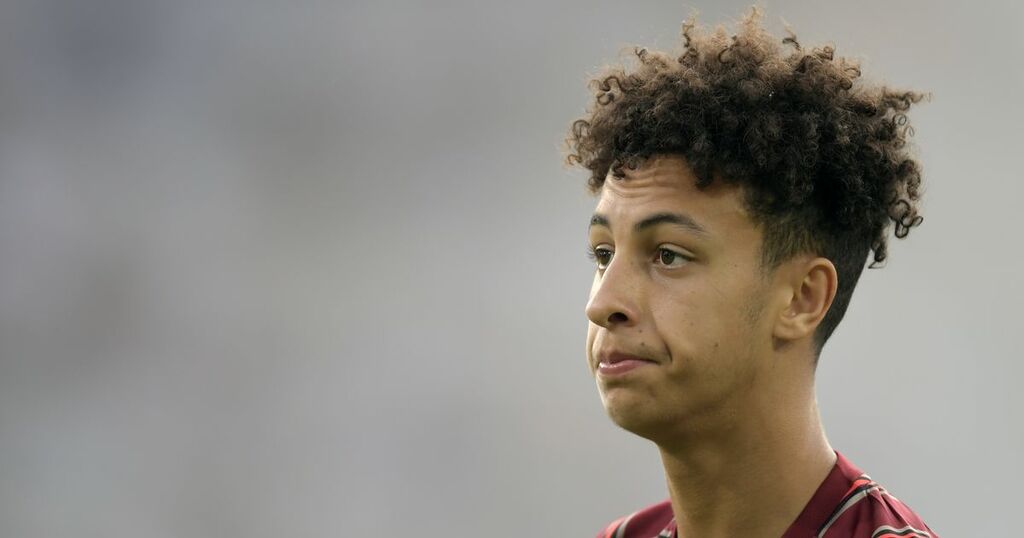 Liverpool Under-23s tasted defeat for the first time this season, despite another impressive performance from one youngster in particular.

The young Reds were in Premier League 2 against Tottenham Hotspur, with the 2-1 loss now leaving them in seventh place in the league standings.

It was Kaide Gordon who opened the scoring for Liverpool in the fourth minute, with the 16-year-old once again impressing.

Gordon was part of the first-team squad for pre-season training, and has certainly got plenty of admirers at Anfield and at Kirkby.

It was Gordon’s second goal of the campaign, but it was not enough for Liverpool to earn any points.

Spurs equalised just after the half hour mark through Alfie Devine, as the two teams went into half time all square.

And it was Devine who scored again in the 81st minute to sink Liverpool to their first defeat of the season.

Liverpool Under-23s are next in action a week on Sunday, as they welcome Leeds United in their Premier League 2 encounter.