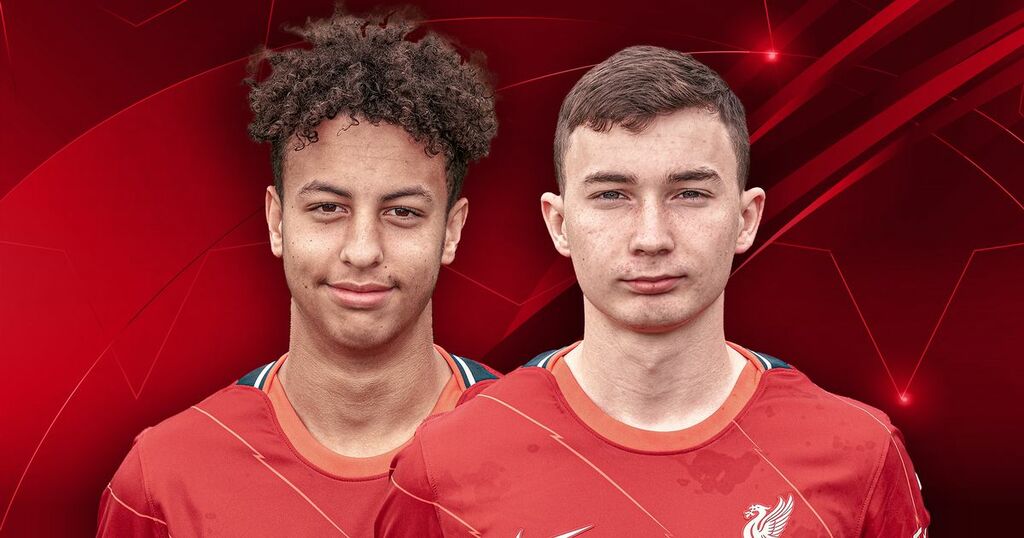 Kaide Gordon won’t be eligible to feature for Liverpool in this season’s Champions League despite the youngster being in line for a senior Reds debut later this month.

The 16-year-old has impressed since joining from Derby County back in January, and was fast-tracked to Jurgen Klopp ’s senior squad as a result this summer for pre-season.

Potentially in line to make his maiden appearance for Liverpool against Norwich City in the League Cup later this month, the forward was included in the Reds’ squad for the UEFA Youth League and started for the Under-19s against AC Milan on Wednesday afternoon.

However, he, along with fellow teenage hotshot Mateusz Musialowski are ineligible to feature for Klopp’s side in the senior competition this season despite both being under the age of 21.

Clubs are entitled to register an unlimited number of players on List B during the season, with a player eligible to be included on the list, and therefore feature in the Champions League, if he is born on, or after, January 1, 2000 and has been eligible to play for the club for any uninterrupted period of two years since his 15th birthday.

However, having only joined Liverpool back in January and last summer respectively, the Reds would have had to include the likes of Gordon and Musialowski in their senior 24-man squad of List A players if they wished to call upon their services in Europe this season.

Harvey Elliott was also ineligible to be registered on List B this season due to the same UEFA rules, having spent last year on loan at Blackburn Rovers following his 2019 move from Fulham, and was included on List A to ensure he could play in this season’s Champions League as a result.