Kadarius Toney could have ‘significant role’ for Giants in Week 1 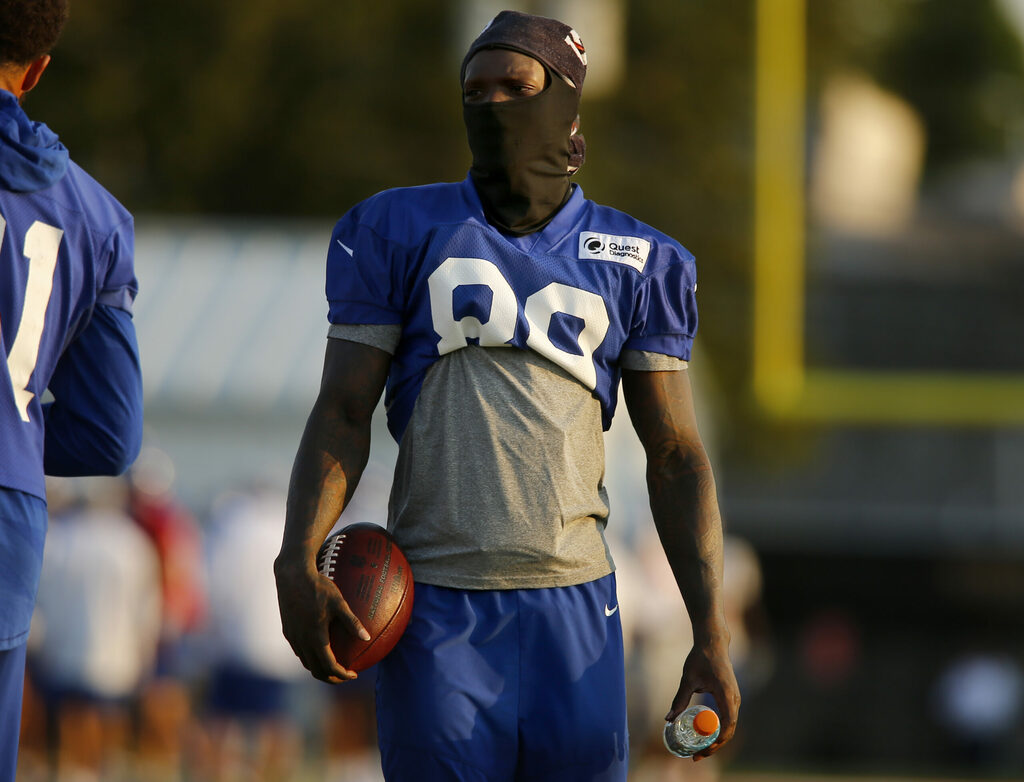 Rookie wide receiver Kadarius Toney had a less than ideal summer, missing time due to a cleat issue, injury, a death in the family, COVID-19 and various other “situations.” He didn’t appear in a single preseason for the New York Giants and hasn’t been a full participant in practice in weeks.

Despite all of that, head coach Joe Judge says Toney could play a “significant role” in Week 1 against the Denver Broncos.

“It is realistic for him to have a significant role based on how he practices this week,” Judge told reporters on Wednesday.

There is a caveat here, however.

Although Judge believes Toney could play a “significant role,” his definition of “significant” is more about production and less about volume.

Joe Judge says it is realistic to expect Kadarius Toney to play "a significant role" dependent on how he practices this week.

More about production than volume with Toney, per Judge. #NYGiants

However, it’s plausible — if not probable — that the Giants use Toney as both a kick and punt returner.

Currently, wide receiver C.J. Board, who was moved to the practice squad on Tuesday, and safety Jabrill Peppers are listed as the kick and punt returners, respectively. The expectation is that Board will be a practice squad promotion on gameday but if not, Toney could very well assume that role.

Whatever it is the Giants have in store for Toney won’t be clear until Sunday but at the very least, expect the first-round rookie to get some touches.

That alone will be a step in the right direction.