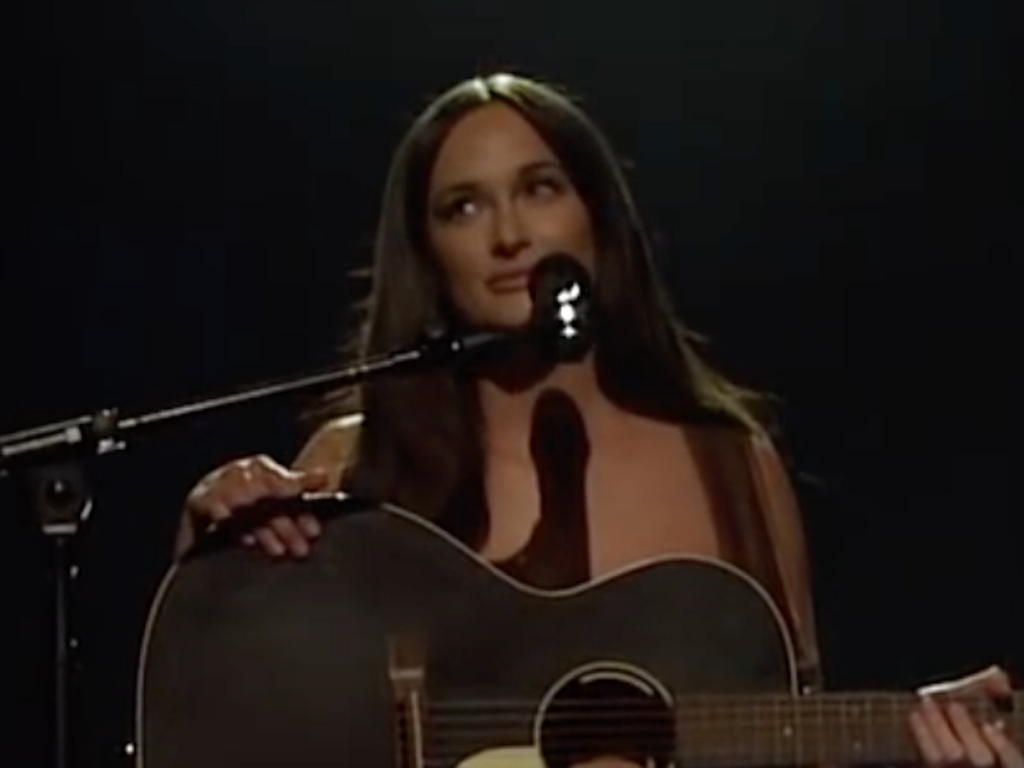 The singer was the first musical guest to appear on the show’s 47th season when it returned to screens over the weekend.

Musgraves – who was introduced by first-time host Owen Wilson – sang the track “Justified” from her latest album Star-Crossed.

The country-pop star delivered her performance sitting on a chair with her legs crossed and a guitar covering her body. She appeared to be completely naked except for her cowboy boots.

Viewers were unsure whether Musgraves was, in fact, nude behind the guitar.

A spokesperson for the singer has since confirmed to Variety that the 33-year-old was completely naked and that she made SNL history as the first fully nude performer to appear on the series.

“She was nude,” Musgraves’s publicist stated. “Precautions were taken, and this was the first time it’s happened on the show.”

They also confirmed that a sheet was put up to separate the singer from the audience while the performance was being set up.

As Variety notes, fans on Reddit who attended the live taping and dress rehearsal of the episode claimed “people gathered around [Musgraves] with large towels to wrap her so [she] could stand and walk off the stage”.

Following the show, Musgraves tweeted a screenshot of a scene from Forrest Gump. The post confirmed that her performance was a reference to a scene in the 1994 film featuring Robin Wright’s character, Jenny Curran.

In addition to “Justified”, the Grammy Award-winner also performed “Photo Roll”, another song taken from her latest album.

You can read The Independent’s three-star review of Star-Crossed here.