K-pop books to look out for, including Jessica Jung’s sequel to Shine 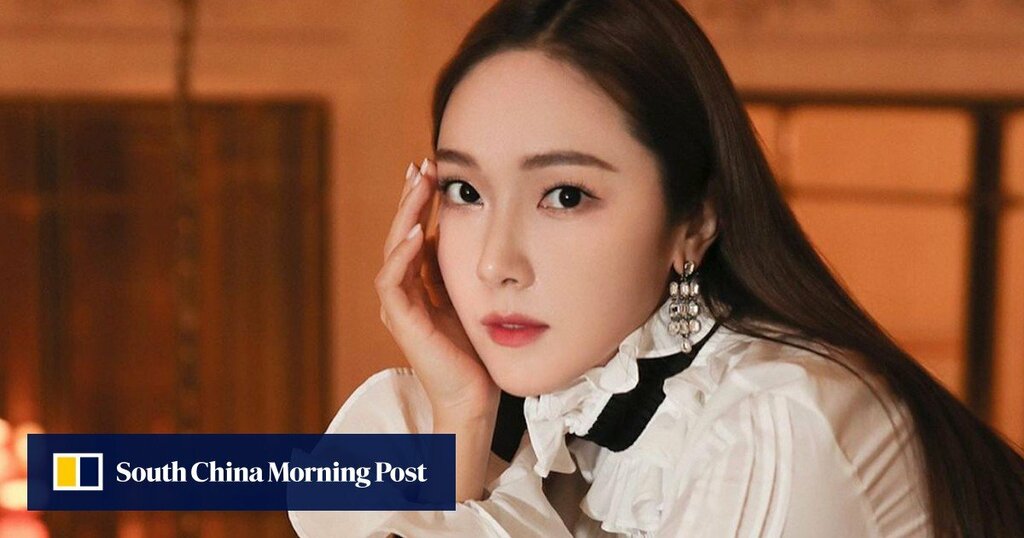 As popular as K-pop is nowadays, precious few books in English have been written about the industry and its stars.

The past few years have seen an increase in English-language novels and non-fiction books about the Korean music scene, however, and there will some notable additions to the shelves of K-pop books in the next six months or so, including two releases in September.

For fiction with a sense of realism, this is a coming-of-age young adult book whose title is the same as that of a 2020 song by superstar boy band BTS, 00:00 (Zero O’Clock), with vocals by Jungkook, Jimin, Jin and V. Author C.J. Farley’s novel grapples with the stresses and trauma of 2020.

The main character deals with New York’s coronavirus outbreak – the start of the pandemic in the United States – and explores social justice as the Black Lives Matter movement unfolds, all while BTS provide her comfort.

If you’ve ever sung karaoke and thought, “I really can be a star”, this book is for you. Though the lead character doesn’t actually think she can be a star, she accidentally gets discovered in Seoul by an entertainment company, and begins pursuing the road to K-pop stardom.

3. Rise: A Pop History of Asian America from the Nineties to Now by Jeff Yang, Phil Yu and Philip Wang (January 11, 2022)

Rise is a non-fiction history of Asian-American pop culture. Although not wholly about music or K-pop, this creative, engaging book explores the multifaceted topic of pop identity and representation in America.

The sequel to his 2020 book K-pop Confidential, Lee’s K-Pop Revolution continues the story that ended with the main character’s debut as a K-pop star. Now a hugely popular idol, she attempts to bring change to the industry as an outsider who has become a major player in it.

Another sequel, Bright follows former Girls’ Generation member Jung’s 2020 book Shine, and picks up the plot of a Korean-American girl who is pursuing her dream – much like Jung did – to be both a singer and a fashion designer while maintaining her place in the spotlight.