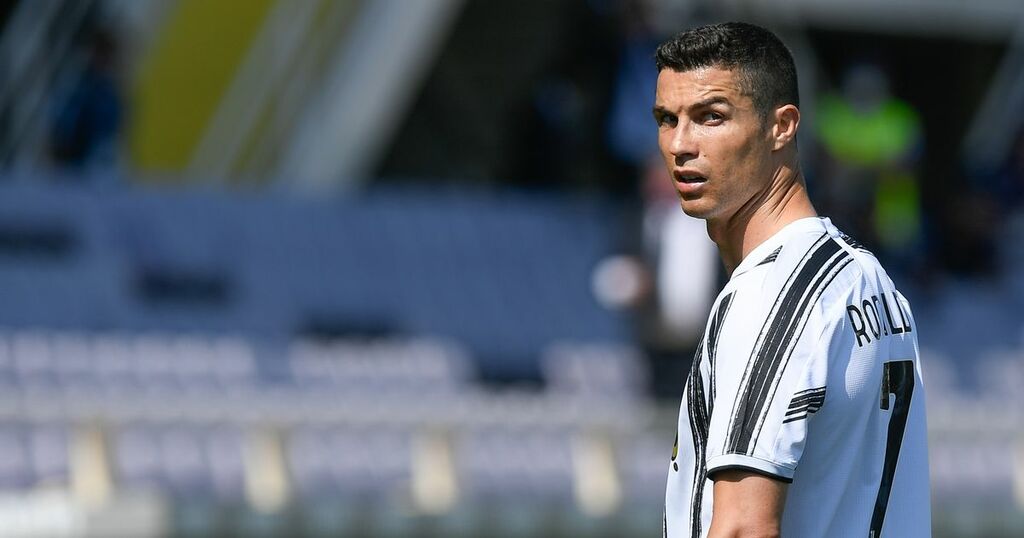 Manchester City refused to pay a transfer fee for Cristiano Ronaldo according to Juventus Director of Football Federico Cherubini.

City were in advanced talks for a sensational move for Ronaldo in the final days of the transfer window before United got wind and made a late approach to sign their former winger.

As soon as United showed their interest, City ended theirs and Ronaldo was only ever going to return to Old Trafford.

Now, Juventus say that United had another advantage on top of their sentimental ties as they were prepared to pay a fee for Ronaldo. They ended up paying around £19m for the 36-year-old.

Speaking to Tuttosport, Cherubini aimed a slight dig at City, suggesting they weren't prepared to pay a penny for Ronaldo and that United were a 'club with tradition.'

He said: “There weren’t the right conditions to do so [sell Ronaldo to City].

“Manchester United behaved differently, as a club with tradition. There couldn’t be a different end, given the way Ronaldo had spoken to us. We couldn’t force a player to stay in a context that he didn’t recognize anymore.

“We respect Ronaldo, but I share the same view as our President: ‘Juventus’ history is made by great champions, coaches and directors, but the club remains the most important thing.

“I must say that sometimes in the past, we had to pay to part ways with some players,” the Old Lady’s director said.

“In this case, with other clubs [City], we wouldn’t be able to get anything at all.”

Ronaldo made his second United debut against Newcastle at Old Trafford on Saturday.