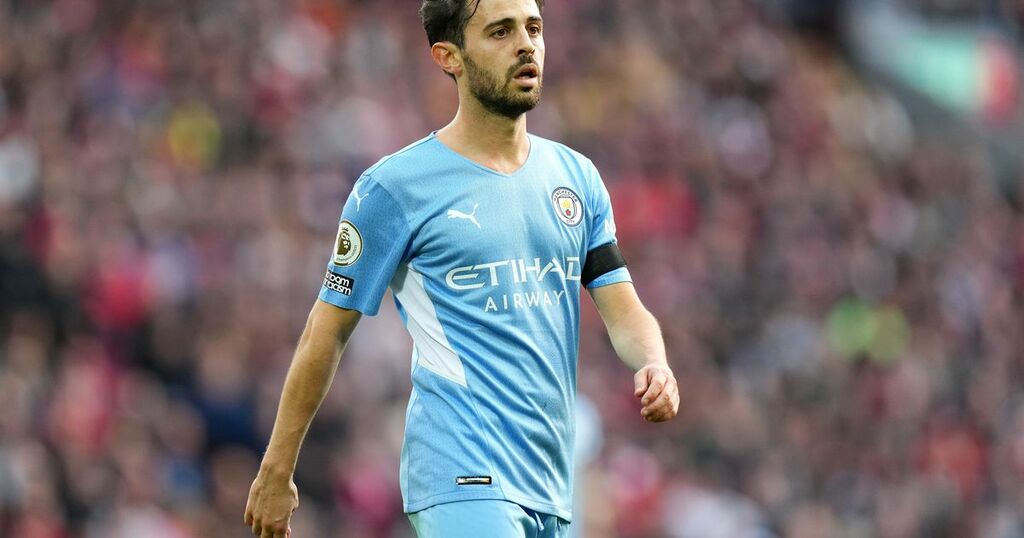 Juventus have contacted Manchester City as they plot to sign Bernardo Silva on loan.

The Italian side are believed to have sounded out City over a possible loan deal for the midfielder who looked set to depart the Etihad Stadium in the summer.

Following the arrival of £100million man Jack Grealish, Silva reportedly wanted out of City, however a move failed to materialise.

Italian giants Juventus, who have experienced a stuttering start to the season, are reportedly on the lookout for a new versatile midfielder and will test City’s resolve as they look to tempt Silva to Turin in January, according to Calciomercato.

Given that Pep Guardiola was reportedly only willing to sell Silva in the summer, it seems unlikely that the City manager will allow the 27-year-old, who has four years remaining on his current contract, to depart on loan in the January window.

The Portuguese international has started the season strongly and netted the winner in City’s 1-0 triumph over Leicester City last month.

With the likes of Phil Foden, Kevin De Bruyne and Ilkay Gundogan all spending time on the side-lines through injury, Silva has featured in six of City’s seven Premier League matches this season, seizing his opportunities.

Speaking in September after Silva impressed in a 1-0 City win away to title rivals Chelsea, Guardiola hinted that the Portuguese star could yet depart the club in the near future.

"All I want is for Bernardo to be happy, here or anywhere. All I want is his happiness because he's a guy that deserves the best,” said Guardiola.

"He's so intuitive - it's not his role as a holding midfielder but he knows exactly how to play it and how to anticipate what is going to happen, with the ball or without the ball.

Should Bernardo Silva move to Juventus? Have your say in the comments.

"But how well he played against Chelsea is no surprise. How many times have we seen it? He was an incredible signing for us because he's an exceptional person."

Since joining from AS Monaco in 2017, Silva has lifted the League Cup four times and the FA Cup once as well as helping City to multiple Premier League titles.

Silva played a pivotal role in Guardiola’s side that secured the midfielder’s third English league title last season and featured heavily in their run to the Champions League final.

"I never forget the second Premier League we won, with 98 points, he was the best player in England. He was nominated [for an award] but he was the best,” Guardiola added.

"After that season, later he dropped a little bit, he was not in the position he prefers but now he's back and hopefully he can help us.

"If, at the end, he wants to leave and decides [to go] the only thing I can say is that the guy or the club that gets Bernardo is going to take one of the best players in the world.

"Is he happier? You cannot play in this way if you are not happy, it's impossible."