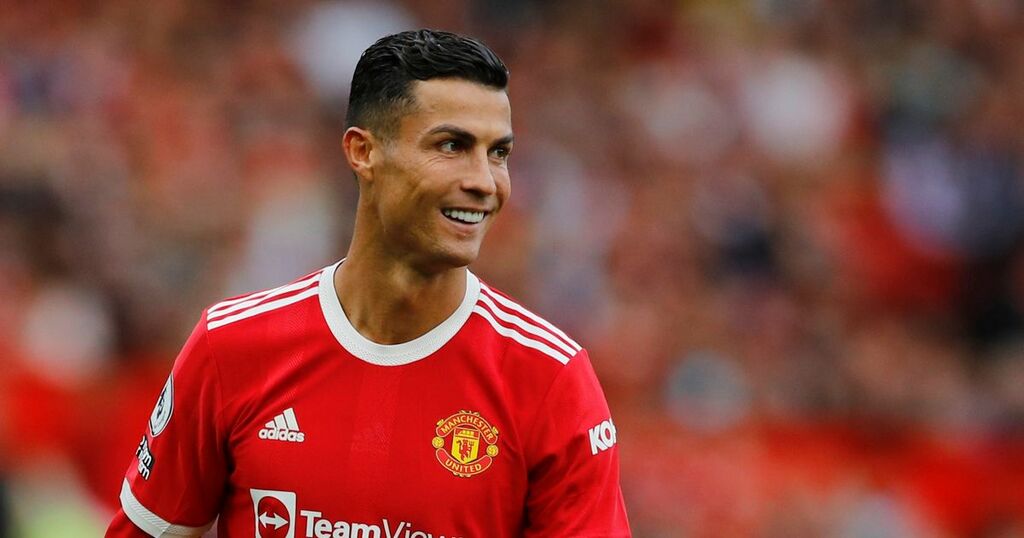 Juventus chief Pavel Nedved was not the least bit surprised to see Cristiano Ronaldo score a brace on his debut for Manchester United.

The forward enjoyed the perfect start to life in a Red Devils shirt for the second time as he fired two goals past Newcastle United en route to a 4-1 victory.

Juve's vice president Nedved was live on TV when Ronaldo netted his second goal of the game to put Ole Gunnar Solskjaer's men 2-1 up.

And he wasn't shocked to see the 36-year-old make such an immediate impact.

He said to DAZN: “He scored again? Well, I’m not surprised…”

How would you rate Cristiano Ronaldo's debut? Let us know in the comments or by using our man of the match survey below

Nedved's reaction says it all as he knew that Juve would be worse off without Ronaldo even though they decided to sell him to United this summer.

It was a shock that they would part ways with a player of his calibre, but the Serie A club were keen to get him off their wage bill as they rebuild moving forward.

It also means Juve were able to recoup a fee for Ronaldo instead of him leaving as a free agent next summer as he made it clear he wanted to leave Turin.

Ronaldo posted on his Instagram account after the game: "My return to Old Trafford was just a brief reminder of why this stadium is known as the Theater of Dreams. For me, it has always been a magical place where you can achieve everything you set your mind to.

Solskjaer said after the game: "It feels like one of the old days. It’s special. Cristiano Ronaldo is a special man and a special player for us in the history of the club."