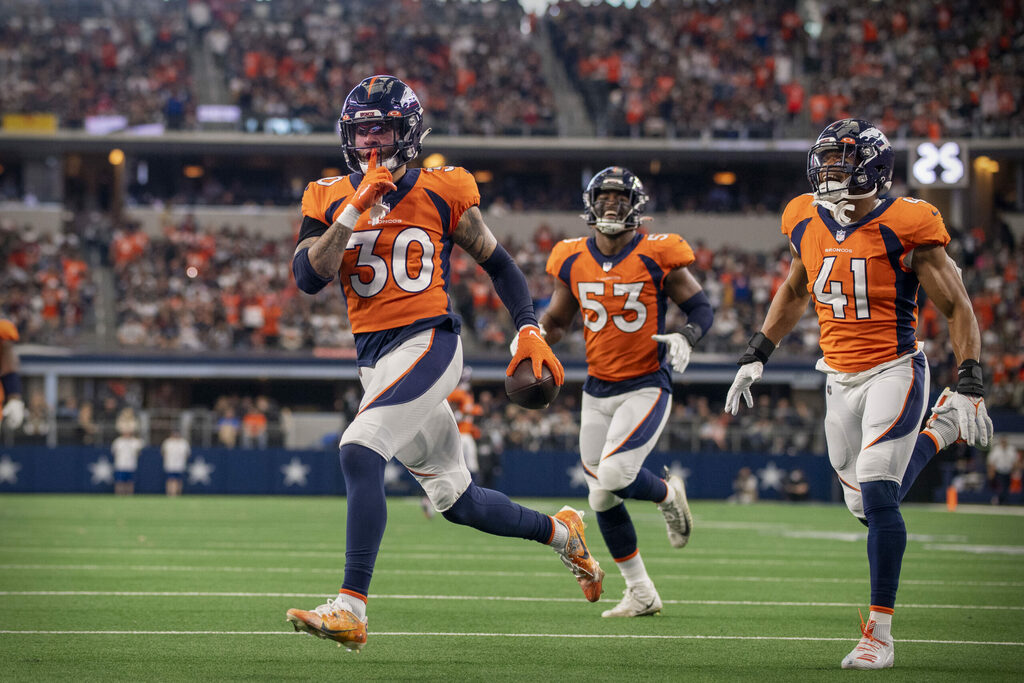 The Denver Broncos have a pair of accomplished safeties in Justin Simmons and Kareem Jackson, so there’s no room for fifth-round draft pick Caden Sterns in the starting lineup at the moment.

Sterns has logged playing time in dime situations, though, playing about 20% of the team’s defensive snaps this season. The rookie out of Texas has taken advantage of his limited snaps this year by totaling 15 tackles, four pass breakups, two tackles behind the line of scrimmage, two interceptions and two sacks.

Sterns has impressed coaches and teammates not only with his production but also with his football IQ.

“He’s just so smart,” Simmons said on Nov. 10. “I think he handles all that really well. He sees really well even from close up at playing the dime position. Obviously, it’s an advantageous spot for us to put him in positions to where he can see things really well and then make plays on the football.

“He does a really good job already as a rookie dissecting route combinations, where we’re trying to be attacked and what the quarterback’s necessarily looking at as the game is developing. Those are some of the things that I think are going to make him a great player for years to come.”

Jackson is scheduled to become a 34-year-old free agent in 2022, so Sterns will likely get an opportunity to win a starting job next offseason. If Simmons is right, that starting job will belong to Sterns for years to come.

Grading the Broncos' 2021 NFL draft class midway through the season 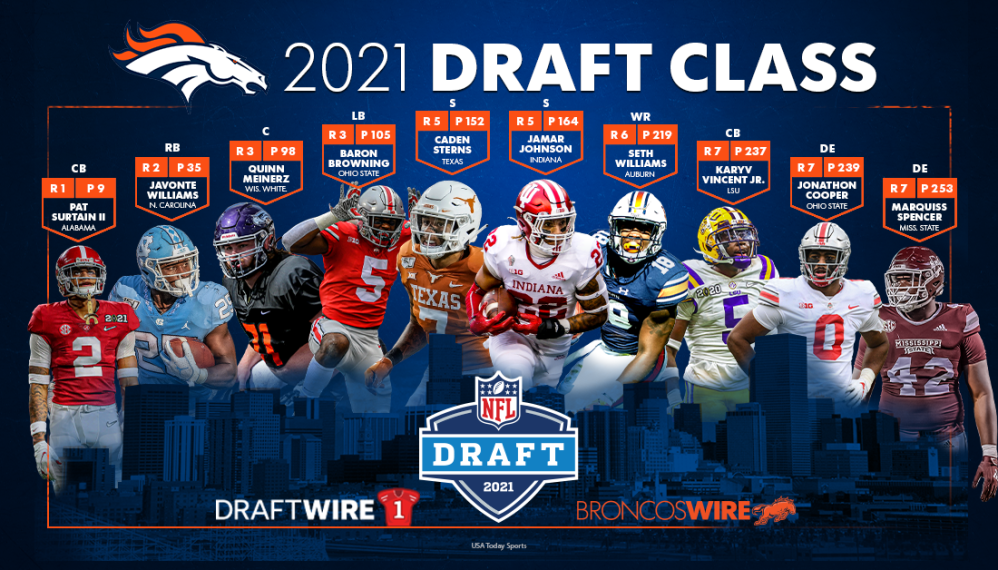