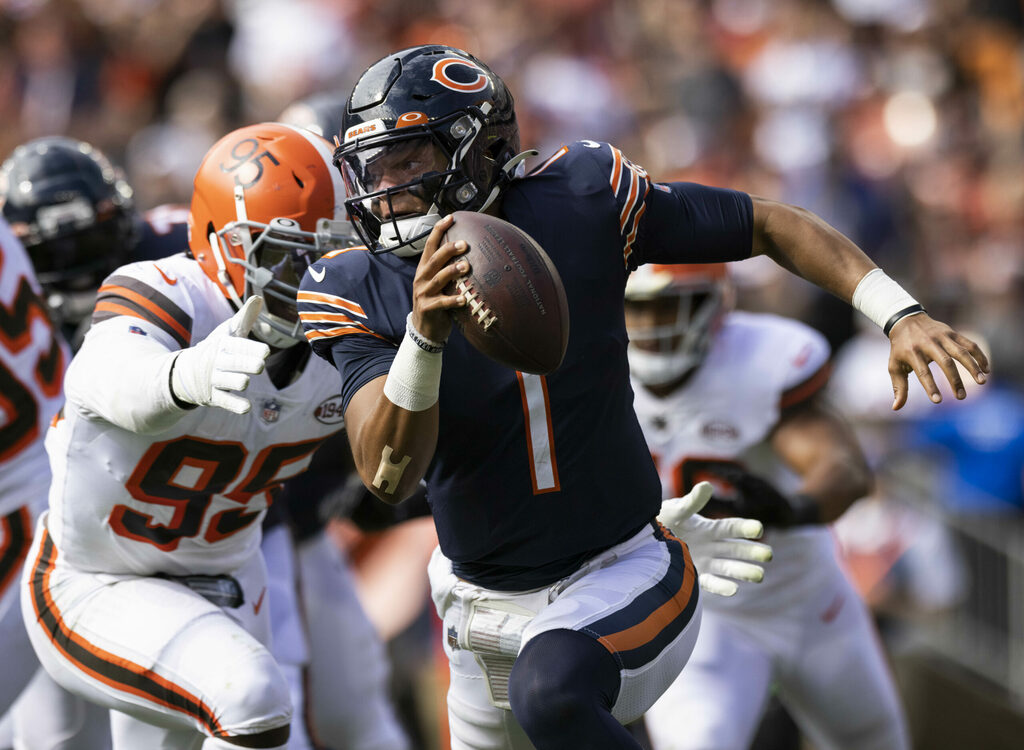 As if Bears fans needed a reminder about how Myles Garrett wreaked havoc on rookie quarterback Justin Fields in Week 3, the Browns defensive end left a reminder for everyone that passes his house to see.

Garrett decorated his front yard for Halloween, which features a quarterback graveyard of sorts. There are headstones for each of the seven opposing quarterbacks he’s faced or will face in the coming weeks — Fields, Lamar Jackson, Kyler Murray, Justin Herbert, Ben Roethlisberger, Joe Burrow and Mac Jones.

Fields was the quarterback that suffered the most after Garrett sacked him 4.5 times back in Week 3 when the Browns overpowered the Bears in a 26-6 win, where Chicago was limited to 47 yards of offense and Fields was sacked nine times.

If the memory of Fields getting sacked nine times wasn’t painful, this would be even more amazing.

Through the first five games of the season, Garrett leads the NFL with seven sacks and eight tackles for loss.

The Bears lead the NFL with 18 sacks through five weeks, and they’re the only team in the league to have two players in the top 10. Khalil Mack leads the Bears with 5.0 sacks (tied for sixth in NFL) and Robert Quinn has 4.5 (tied for 10th). 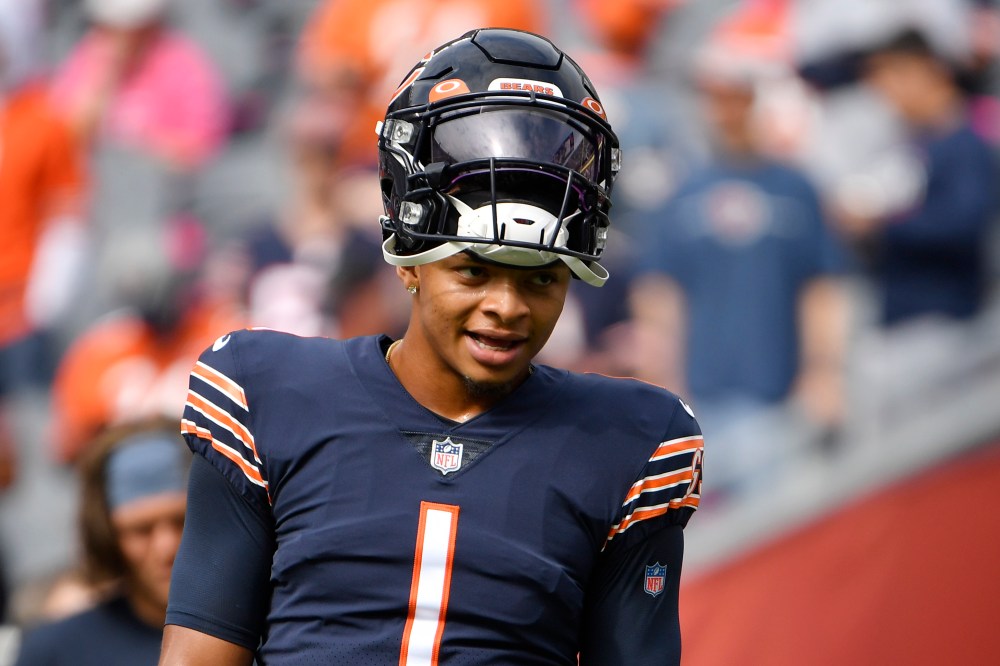