Justice minister wants Israel to have its first female A-G 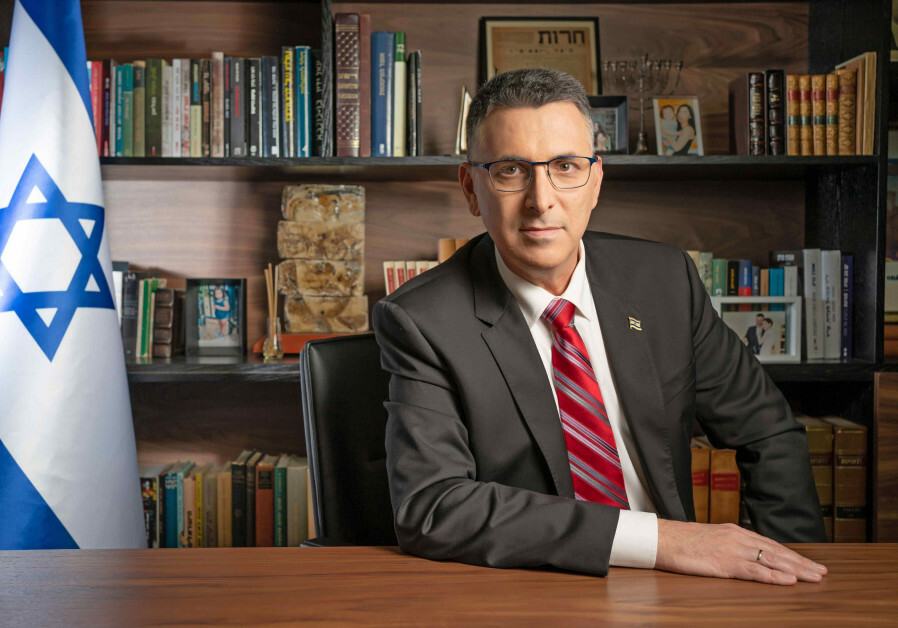 Justice Minister Gideon Sa’ar confirmed reports on Monday at his New Hope faction meeting in the Knesset that he would like to see the successor to Attorney-General Avichai Mandelblit be a woman.

Mandelblit will complete his term on January 31. A search committee for his successor has been appointed, but Sa’ar has been speaking personally to potential candidates.

“There will be an effort to ensure there will be women who are candidates for the post,” Sa’ar said. “On principle, I don’t think it’s reasonable that in the 73 years of Israel’s independence, there has not been a female attorney-general. The process has just begun and it is far from complete, but ultimately, yes, female candidates need to be found to compete for this important position.”

After Channel 12 reported on Saturday night that Sa’ar had urged attorney Navit Negev to run, sources close to Sa’ar said she would not be a candidate but did not deny that he had spoken to her.

Sa’ar is also expected to make an effort to appoint female judges to fill the vacancies on the Supreme Court. There will be a meeting on Tuesday of the Supreme Court selection committee, but there have been problems reaching a consensus in the committee on candidates.

“We will make an effort until the last moment, and if we reach a wide enough agreement as the law requires, we will be able to make choices,” Sa’ar said. “There will not be judges chosen at any price. Only candidates who maintain the proper balance on the court will be brought for approval.”

Prime Minister Naftali Bennett will participate in events at the Knesset on Tuesday marking the International Day for the Elimination of Violence Against Women.