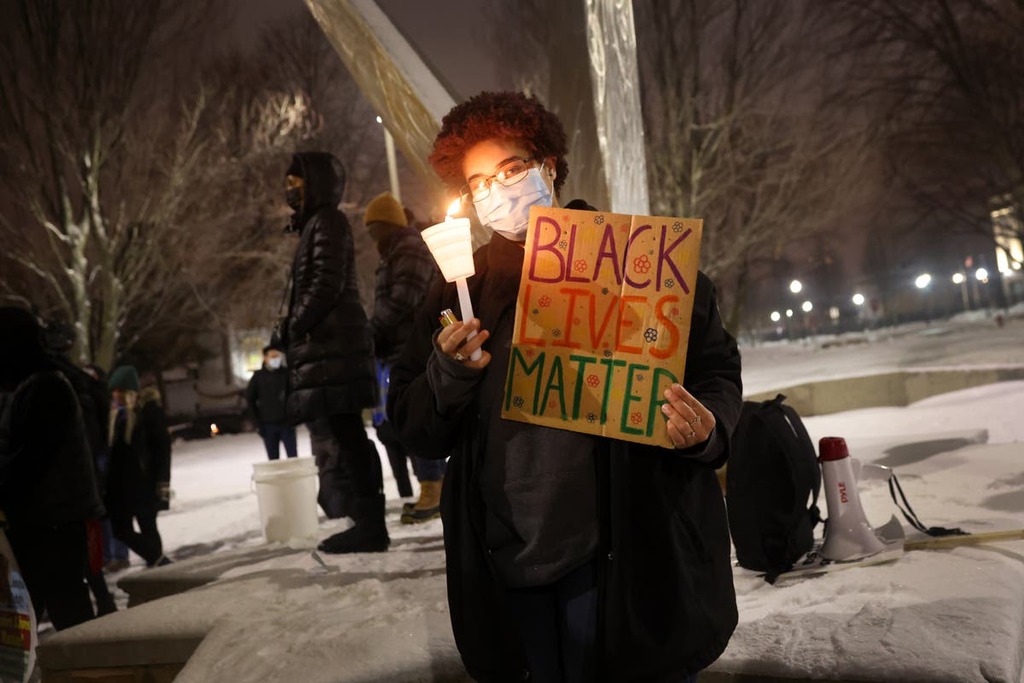 The US Department of Justice has closed its review of the police shooting of Jacob Blake and will not file federal civil rights charges against the Kenosha Police Department officer who fired seven shots into his back in August 2020.

Justice Department officials made the decision “because the evidence obtained is insufficient to prove that the [Kenosha] officer willfully used excessive force” against Mr Blake, according to an announcement from the agency on 8 October.

“After a careful and thorough review, a team of experienced federal prosecutors determined that insufficient evidence exists to prove beyond a reasonable doubt that the ... officer willfully violated the federal criminal civil rights statutes,” the agency announced.

The shooting of Mr Blake, who is Black, ignited racial justice uprisings in Kenosha following a summer of international protests against police violence in the wake of the murder of George Floyd.

Earlier this year, law enforcement officials in Kenosha announced that the white officer who shot Mr Blake seven times, Rusten Sheskey, would not be charged with a crime.

The shooting – in front of Mr Blake’s three children outside his car – was captured in video that was widely shared across social media. Officials later said they were responding to a domestic complaint to make an arrest. The shooting left him paralysed from the waist down.

Kyle Rittenhouse, then 17 years old, fatally shot two people and shot another person on 25 August while carrying an AR-15-style rifle during unrest in Kenosha as protests continued against police violence. The teenager was charged with homicide, attempted homicide and being a minor in possession of a firearm. A trial is set to begin on 1 November.

“I was expecting more from the administration than this. I was expecting much more than this,” Jacob Blake Sr told ABC. “I believe we’re in a systematic racist system, and this system was not set up for us. ... So I didn’t expect the system to work for us, because it never works for us. It wasn’t made for us.”

The Independent has requested comment from civil rights attorney Ben Crump, who is representing the Blake family.