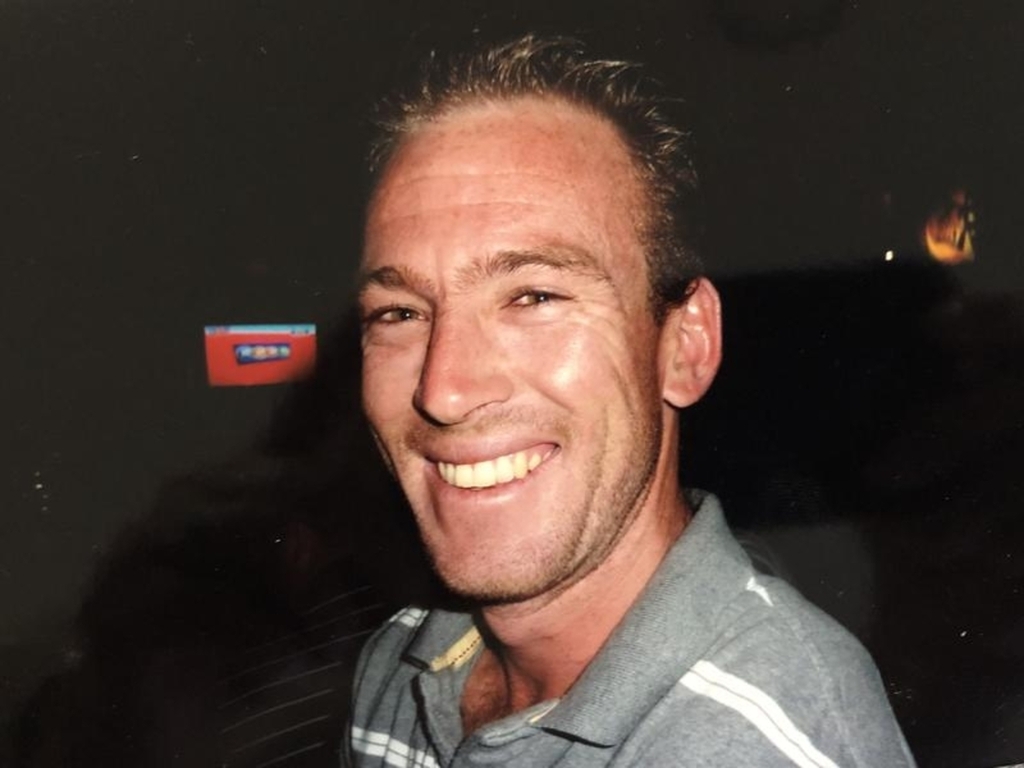 A jury has retired to consider its verdict in the murder trial of a man who used a butterfly knife to stab another man 17 times outside a Brisbane leagues club.

Levi John Stephen Elliott has denied intending to kill or harm anyone, but says he was acting in self-defence when he swung the weapon that slashed Adam Woodward more than three years ago.

Over 10 days a Brisbane Supreme Court jury has heard the Crown argue the now-33-year-old Elliott went to the Brothers St Brendan's Leagues Club on August 24, 2018 armed with the knife, knowing Mr Woodward was there.

The jury retired to deliberate about midday on Monday after Justice Glenn Martin finished summing up the case.

Earlier prosecutor Caroline Marco told the jurors Elliott's real purpose was to use the weapon against 35-year-old Mr Woodward if a fight eventuated between them.

Referring to footage from inside the venue shown during the trial, Ms Marco claimed Elliott antagonised Mr Woodward from two minutes after his arrival at the club.

She also argued Elliott left after challenging Mr Woodward to a fight.

Witnesses told the trial about a physical altercation between the pair outside, but no one saw the butterfly knife in Elliott's hand until the fight was over, Ms Marco said in her closing.

Elliott told the trial he bought the knife from online retailer Wish to do tricks.

He admitted "being a smart-arse", hoping Mr Woodward would leave the club first.

Elliott was "carrying on like a drunken idiot", but also trying to smooth things over with Mr Woodward at times, defence barrister Gregory Maguire told the jury.

Elliott said he left the venue before Mr Woodward and was just outside when he felt surrounded, before hearing loud footsteps coming quickly up behind him.

Mr Maguire said the "hard, fit" Mr Woodward was suddenly on top of Elliott, with his knees on either side of the murder-accused before bashing him.

The jury should imagine being in the position of Elliott, thinking he was going to die, Mr Maguire said in his closing.

"Obviously adrenaline kicks in ... self-preservation takes over," he told them in his closing argument.

Elliott said earlier he cut his fingers as he grabbed the butterfly knife from his pocket, and used it "defensively ... not striking in any precise way".

"I was trapped... I just defended myself."

Mr Maguire says two lives are devastated with enormous flow-on effect to families as a result of those "10 seconds of macho madness".

"This whole tragedy happens because of macho bulldust at a footy club," he said.

"Macho madness mixed with alcohol and past history - it was a powder keg."

Mr Woodward suffered 17 knife wounds including the fatal laceration to his neck that transected his jugular vein causing massive haemorrhaging before collapsing his left lung.