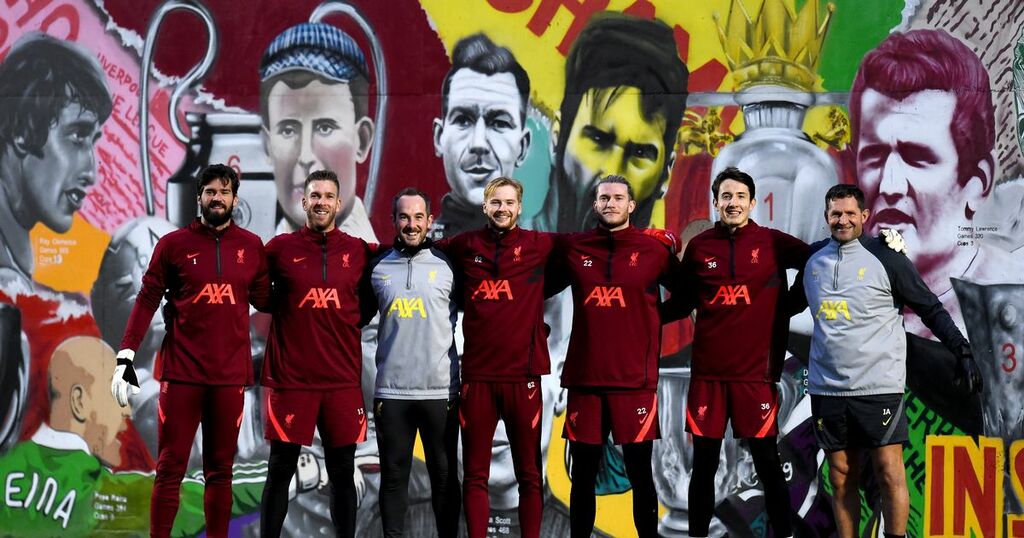 Jurgen Klopp insists Loris Karius has no chance of a Liverpool revival after rumours of a shock return emerged last week.

But the Reds manager says he wishes the goalkeeper well in his search for a new club this month.

Karius hasn't played for the club since the 2018 Champions League final when his two high-profile mistakes enabled Real Madrid to win 3-1 in Kiev.

Loan spells with Besiktas and Union Berlin have not worked out for the former Mainz shot-stopper and Karius has been on the lookout for a new club since last summer.

Rumours were widespread last week that Karius would be making his Liverpool comeback in the third round of the FA Cup against Shrewsbury, but it was Caoimhin Kelleher who stood in for Alisson Becker in the 4-1 win.

Klopp confirmed that he and his staff are happy for Karius to seek new employment during the January transfer window as he outlined the goalkeeping pecking order at Anfield.

Reds manager Klopp said: "There are different things, one is Loris Karius the player who is doing absolutely nothing wrong and he is in really good shape, he is training really hard.

"Before the season we made a decision and obviously it was in the club’s interest as well that Loris finds a new club but that didn’t happen.

"We made a decision that he will be treated completely normally, absolutely.

"That is already four goalkeepers and we were never in a situation where we had to use a fifth one.

"It has nothing to do with the quality, we made the decision and the boys do really well obviously.

"I think everyone is impressed by the development of Caoimhin Kelleher who is ready for pretty much everything.

"We all know about the quality of Adrian and the impact he has on training and in the dressing room and he would always be ready to go.

"Marcelo is an incredible talent, so the next one is line. That’s it.

"Loris I wish him only the best and he will find a club whether it is now or in the summer and from there he will go on, I’m very sure."