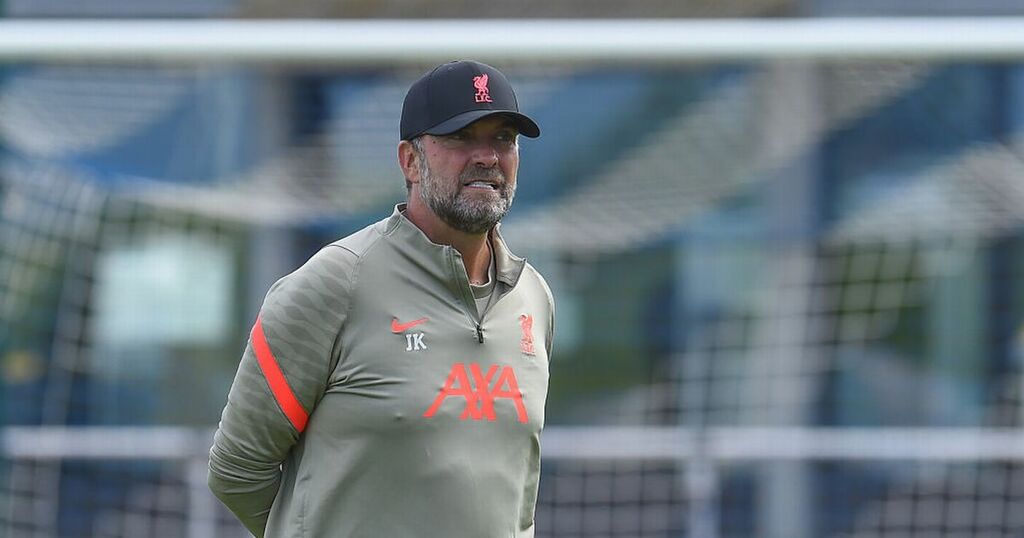 Liverpool boss Jurgen Klopp has warned his players that they are in the toughest Champions League group during their time at Anfield.

The Reds have been placed in what appears to be the most difficult group of the competition which includes Spanish champions Atletico Madrid, Portuguese giants Porto and Milan - who are back in the competition for the first time since 2014.

Klopp is preparing his side to face the Rossoneri at Anfield on Wednesday night with every point crucial in the group.

The German boss is embarking on his fifth Champions League campaign with the club and while there will be plenty of glamour ties in the offing, he is fully aware of how tough progression will be.

Klopp said ahead of the game against the Milanese giants: "This is the strongest group we've had since I've been at Liverpool.

“In 2013 when I was at Dortmund, I had the Champions League group of Man City, Real Madrid and Ajax – all champions and us, a proper group.

“This group shows there are no games where people think, 'Do we really want to watch that?'

“The group will be exciting from the first to the last second. I can't see any kind of early decisions made in this group and that keeps us on our toes.”

Liverpool’s clash against Milan will be the first time the two sides have met each other that is not the final of the competition.

Arguably the greatest night in the Merseyside club’s history came against the Italian side in 2005 when they ousted them on penalties in the decider having come from three goals down.

The Reds had less joy two years later when Milan pipped them to the title thanks to a double from striker Filippo Inzaghi.

Klopp has had mixed fortunes against the other opponents in the group too - Liverpool eliminated Porto in both 2018 and 2019, but were memorably defeated by Atletico Madrid in 2020, when Diego Simeone’s dramatically progressed in extra time.

Klopp added: “I don't think when we saw the draw any one of the four teams said, ‘Oh my God, what a great group!’

“We are part of the Champions League, there is no game where people will think about the result or whatever, it is all about getting enough points to get through that group.

“We better not waste time, we should start with that tonight.”