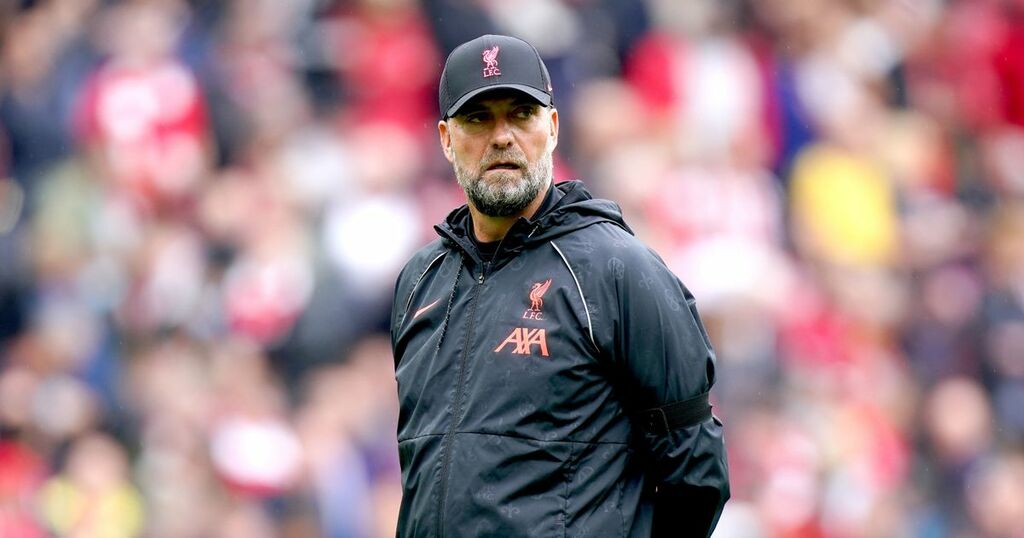 While the 2019/20 season saw Liverpool end their thirty year wait for a league title, the 2020/21 campaign saw their attempts to retain it fall spectacularly short - though it has to be said more through a remarkable injury crisis rather than a drop in quality.

The beginning of the 2021/22 however, certain has the feel that better days are indeed ahead - Jurgen Klopp's side currently sit third in the table after four games played, boasting three wins and one draw, while being one of just five sides yet to taste defeat.

Their most recent league outing - Sunday evening's victory over Leeds, was completed without so much as breaking a sweat, Liverpool channelled the spirit of their former title-winning selves to put three past their opponents, two of which came from Mohamed Salah and Sadio Mane.

Though Salah's goal return has rarely faltered since he arrived at Anfield, last season's relatively underwhelming showing was partly down to Mane's form in front of goal, the Senegal international notching just 11 last term, compared to the 18 he bagged the league-winning season prior.

The fact that Mane found the net at Elland Road, just like he did against Burnley last month will surely provide some hope that if the former Southampton man recaptures his form in front of goal Liverpool can go some way to mounting a serious title tilt.

The impact the return of Virgil van Dijk has had can not be understated, the fact Liverpool have conceded just once in four games, none of which have come from open play is no coincidence.

A calming influence at the heart of defence, Van Dijk sets the tone for the rest of his teammates given the 30-year-old is one of many natural leaders within the Anfield dressing room, with the Dutchman back Liverpool's likelihood of silverware inevitably increases.

The season's bright start has had somewhat of a shadow cast over it in the form of Harvey Elliot's horror injury at Elland Road, the talented teen suffering what is suspected to be a broken ankle.

It is a testament to Elliot's talent that Klopp opted against buying a central midfield replacement for the now-departed Gini Wijnaldum, instead throwing the Chertsey-born star into the thick of the action as he has featured in all four games thus far.

While the length of his absence is unknown and his absence will be felt, this time around Liverpool look strong enough to shake off any long-term injuries in their quest for another league title.