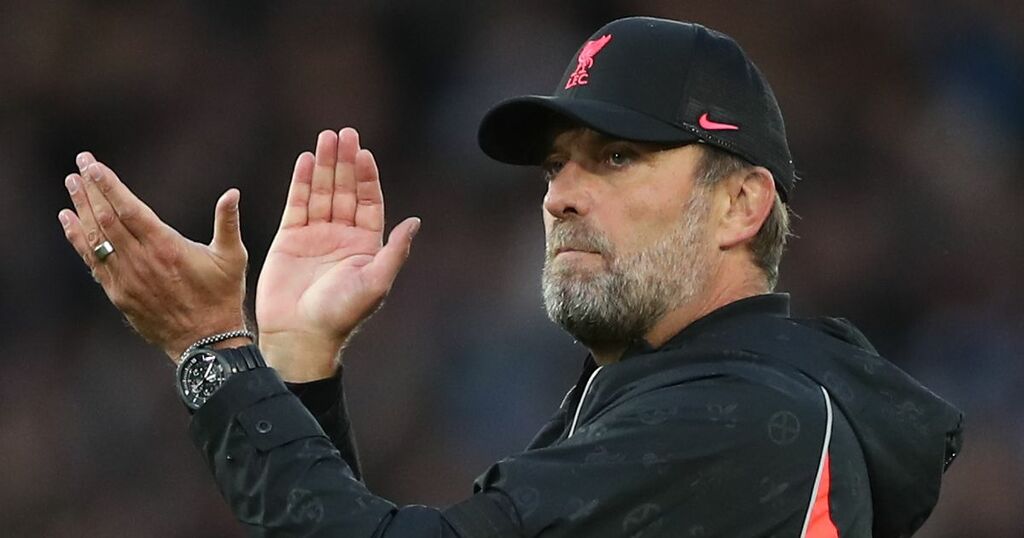 Here are your Liverpool evening headlines for Sunday, October 10.

It's now been six years of Jurgen Klopp at Liverpool, and no one can deny the club have been entertaining to follow from the second he walked through the door at Anfield.

Klopp quickly implemented his own style of play on the Liverpool team, and during the course of his tenure has reshaped the squad as well.

It's been a period of growth for the Reds which has seen them land the Champions League and Premier League title under the talented German coach's watch.

We've taken a look at some of the biggest changes at the club during the Klopp era.

Lionel Messi has omitted Liverpool from his list of potential Champions League winners this season.

The Argentinian legend, who is hoping to steer petrodollar-fuelled Paris Saint-Germain to their first European crown after his sensational switch from cash-strapped fallen Catalan giants Barcelona over the summer, went through a list of potential contenders but failed to name-check Jurgen Klopp’s side.

Messi, 34, now considered by many to be the greatest footballer of all-time, also mentioned three other English clubs on his list.

Sir Alex Ferguson wasn't often wrong during the course of his glittering football career – and his fears about Liverpool hiring Jurgen Klopp were also spot on the money.

Speaking at the time of Klopp's move, Ferguson said: "Well it’s a good appointment. I admire him.

"I know Jurgen pretty well through our meetings at [FIFA] coaches’ classes in Geneva.

“He's a strong personality, very strong, very stubborn, determined and his performances, and his career at Dortmund was a stellar rise to the top and I think he’ll do very well.

“I don’t like saying that, being Liverpool, because I’m worried about it but, no, he’ll do well.”

One person who got things rather wrong, though, was one of Ferguson's greatest players, Peter Schmeichel.