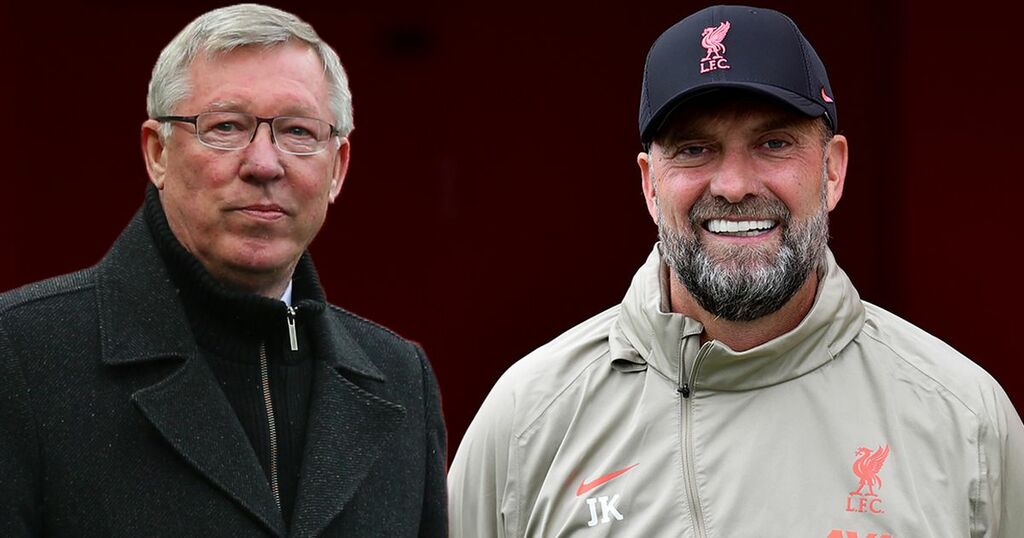 The accusation that Sir Alex Ferguson left Manchester United with an ageing squad is one that grates at the legendary manager.

“That’s an insult. We’d just won the title by 11 points,” Ferguson said a year after he called time on the greatest managerial career in English football history.

But his follow-up comments, in hindsight at least, suggest he made some major miscalculations during his final years in charge.

That trio of young players that Ferguson hoped would form the spine of future United squads never materialised into the kind of talents previously hoped.

As for the senior players, Vidic would leave a season after Ferguson’s departure, Van Persie the following year with only Carrick sticking around for a significant period.

That has led to a period of eight years without a title at Old Trafford and four seasons without any trophies at all.

Replacing a successful boss will always be difficult and concerns will already be emerging at Liverpool for when Jurgen Klopp eventually decides to leave Anfield.

The German has already etched his name into Liverpool folklore, winning a sixth Champions League crown, as well as finally bringing the Premier League title back to Merseyside.

But Klopp continues to suggest that 2024 could mark the end of his Reds spell, when his current deal expires.

"When the contract in Liverpool ends, whatever it will be, I first have to find out what it is like to lead a 'normal' life again. A year off. I've never had that. But I'm deeply relaxed there,” he said earlier this month.

That sets the countdown at three seasons for Liverpool to ensure that the transition period following Klopp’s exit will be a smooth one.

And links with Jude Bellingham suggest that the current boss is planning on building a team that will be set up perfectly for his successor.

Bellingham has been linked with an £80million move to Liverpool next season and alongside Harvey Elliott could provide the Reds with a midfield base for the next 15 years.

Ibrahima Konate - Liverpool’s only summer signing - is just 22, with Trent Alexander-Arnold, Joe Gomez and Kostas Tsimikas all aged 25 and under.

Liverpool’s front three is aging, but the arrival of Diogo Jota, 24, highlights that Klopp will be looking to add a more youthful look to his attacking options.

Further attacking arrivals are expected next season and it would be a surprise if Liverpool went in the direction of United in Sir Alex’s final summer, when they signed 29-year-old Robin van Persie.

Liverpool fans will hope for many more years of Jurgen Klopp in the Anfield dugout, but even if he does leave, plans are already being put into place for the next man at the helm.