Jurgen Klopp has lifted the lid on Liverpool’s pursuit of Kylian Mbappe, even as he prepares for one final, massive push for an historic quadruple.

The France international has revealed he will wait until June to announce where he will play next season, with reports suggesting that will be in Madrid for Real, as he becomes the highest paid player in the club’s history. Reports have suggested that the Reds were informed by Mbappe that his preference was to join his boyhood club, with a move now appearing imminent.

And Klopp indicated that he and his Anfield club had been in the running to sign the PSG star, insisting: “Of course we are interested in Kylian Mbappe, we are not blind!”

The Liverpool manager refused to reveal if he or the club had any direct contact with the high regarded striker, despite indications that there WERE exchanges between the two parties over several months.

"Actually, I have nothing to say about that [reported contact] but between Kylian and Liverpool,” Klopp would only say, even though he knows that will be taken in some quarters as confirmation.

The Reds boss though, did indicate that despite the interest - and an apparent ability by the Anfield club to consider paying the astronomical wages Mbappe can command - Liverpool refused to get into an auction. Madrid’s offer to the 23 year old is thought to be a five year deal, with wages HIGHER than even the near £50m a year Cristiano Ronaldo earned while at the Bernabeu, and thought to be around to £1m A WEEK.

HAVE YOUR SAY! Will Mbappe make Real Madrid unstoppable? Let us know in the comments

Klopp made clear though, that Liverpool couldn’t get involved in an ever spiralling auction, with his current club PSG offering to match any figure. And he said: “It's all set, it's all fine. We of course like him and if you don't like him then you have to question yourself.

“But no we are not, we cannot be part of these battles. There must be other clubs involved and that is fine. He is a great player."

Klopp has some great players of his own of course, and he indicated that two of them - Mo Salah and Virgil van Dijk - will DEFINITELY be fit for the Champions League final on May 28.

Both limped out of the FA Cup final with injuries, van Dijk a knee problem and Salah a tight groin which means they will miss the visit to Southampton where victory is required to take the title race to the final day of the season. But the Reds boss said: “I have no doubt about the final. I am pretty realistic about the Wolves game, but tomorrow not. Virgil definitely not.

“The target for both would be that they could be involved again at the weekend. Properly involved. On the bench and on for a few minutes or start - we will see that.

“With Virgil we thought (even before the cup final) this was the game [to leave him out] because he played really a lot. Saturday-Tuesday again was clear.” Klopp has indicated that he will make big changes for the game, but added: “I promise we will give everything we can to win this game and take it (title race) to Sunday.” 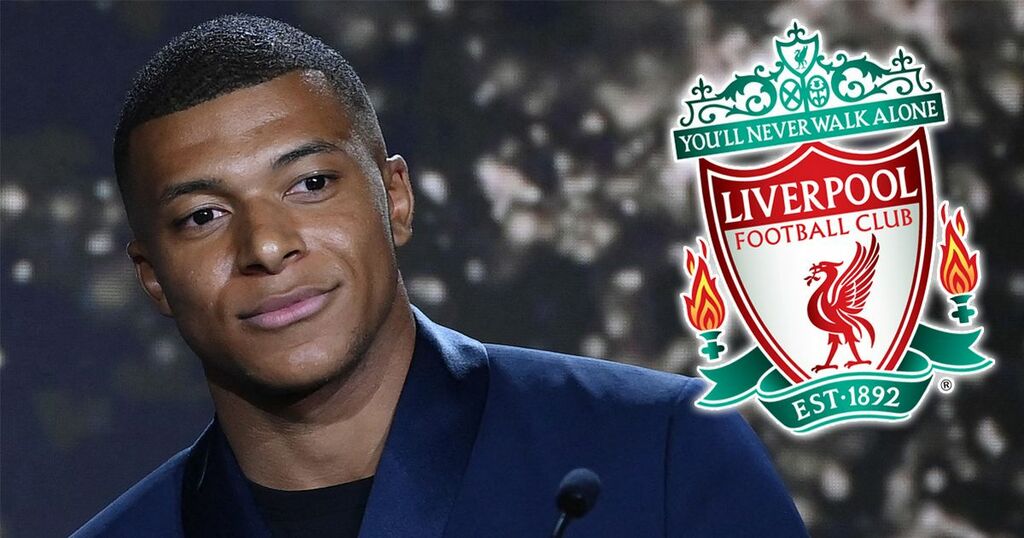 Liverpool are interested in Kylian Mbappe, manager Jurgen Klopp has confirmed, but will not be drawn into a transfer battle…