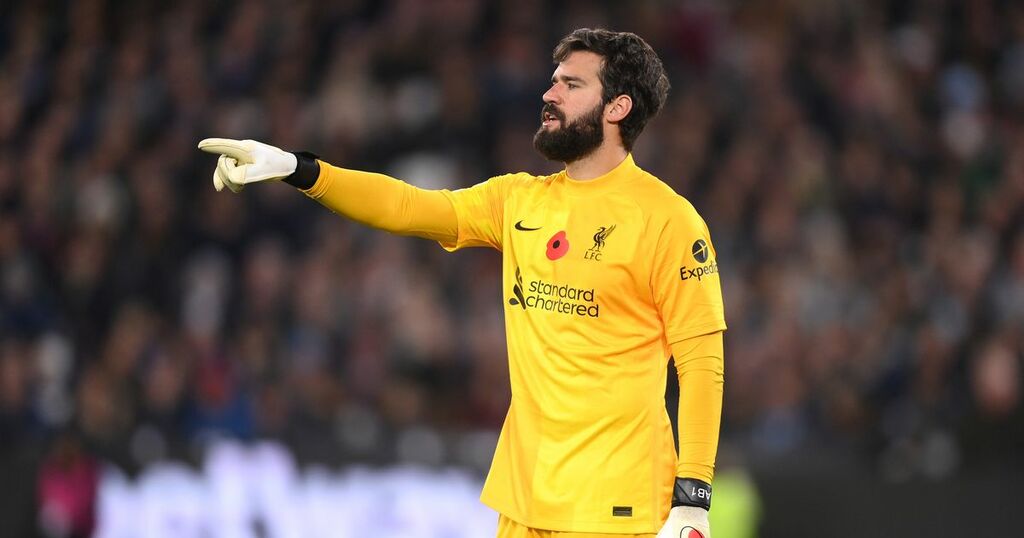 Jurgen Klopp has turned to his big guns as Liverpool aim to take a major step towards Wembley this evening.

The Reds boss has named a strong starting line-up for the Carabao Cup semi-final first leg against Arsenal at Anfield, with eight changes from the team that beat Shrewsbury Town 4-1 in the FA Cup third round last Sunday.

Alisson Becker makes his first-ever appearance in goal in the competition having not played for the Reds since the Premier League defeat at Leicester City on December 28.

Trent Alexander-Arnold, who like Alisson had been sidelined after a positive coronavirus test, is handed a first League Cup outing in almost five years at right-back, with Virgil van Dijk partnering Joel Matip at centre-back.

Andy Robertson is preferred to Kostas Tsimikas at left-back.

Jordan Henderson skippers the side from midfield where he is joined by Fabinho and James Milner.

Up front, Klopp has turned to his three available senior forwards, with Roberto Firmino expected to lead the line alongside Diogo Jota down the right and Takumi Minamino on the left.