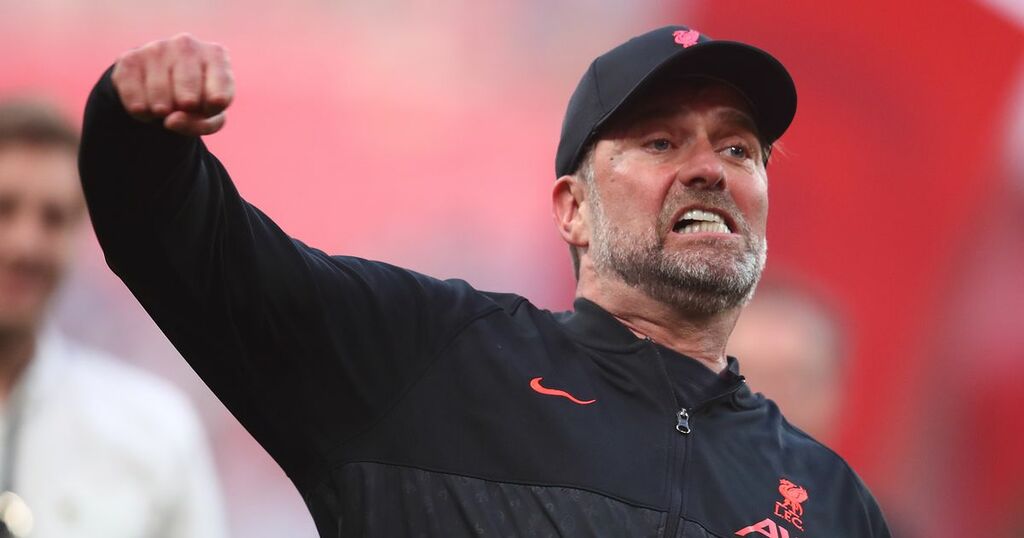 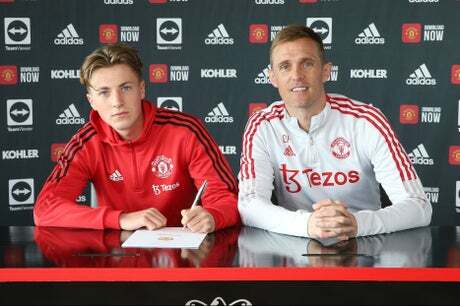 Autosport
From analysis to good news, read the world’s best news in one place
Mysterious EV Spy Photos Have Us Scratching Our Heads

Jurgen Klopp became the first German manager to win the FA Cup and matched one of Sir Alex Ferguson's achievements after Liverpool defeated Chelsea at Wembley on Saturday evening.

Blues boss Thomas Tuchel was also vying for the honour as Klopp's compatriot, yet it was the Reds icon that took the acclaim following a pulsating shootout. The final required penalties after neither team managed to break the deadlock inside 120 minutes.

While Mount was left to regret his unfortunate record, Klopp was left to take the acclaim of becoming the first German to lift the famous trophy. He's also become just the second manager to win the Premier League, Champions League, FA Cup and EFL Cup with the same English club - following in Manchester United icon Ferguson's footsteps.

"Outstanding, it was an incredible, intense game against Chelsea – they would have deserved it [the win] exactly the same way, like in the Carabao Cup – that’s how small the margins are," Klopp told the BBC at full-time.

"I couldn’t be more proud of my boys, the shift they put in, how hard they fought, early changes... all of these things, missing good chances, overcoming good moments from Chelsea, then having really good moments ourselves.

Is Jurgen Klopp the greatest manager in Liverpool's history? Let us know in the comments below!

"Then in the penalty shootout, it was nerve-racking, my nails are gone but I really feel for Chelsea – for the second time, 120 minutes and you get nothing, that’s too hard. But for us I’m pretty happy.

Jordan Henderson added: "We're here to lift trophies, we work so hard all season. To come here and get over the line means a lot to everyone. The fans deserve it, the whole club. It's a big moment for us, we haven't been in this final for some time so to win it was special.

"It was difficult, we knew it would be. We've had so many games in a short space of time... it's fine margins, especially in finals, as we know in the last two. We've just got to give everything like we always do. We've got to work for each other and play with the players that we've got.

"It's incredible some of the talent we have got in the dressing room and the personalities. You put that together and you win trophies really. We've won two so far this season. We've still got some big games left. We just need to keep on going right until the end and see what we can finish on.

"We've got to recover quickly, another big game on Tuesday against Southampton, we have to be ready for that. And then Wolves at the weekend to finish the Premier League season off and then the Champions League final. We have three big games left and hopefully we can win all three and finish the season on a high."