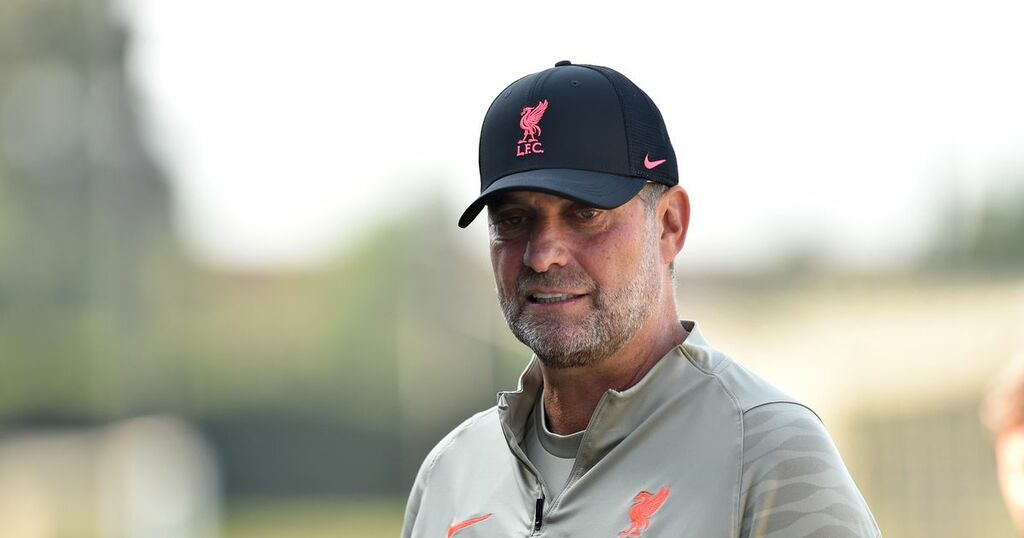 Chelsea are set to face major competition for the signature of Jude Bellingham next summer, according to reports.

The 18-year-old, who still has just under four years remaining on his contract with Borussia Dortmund, is one of football's most exciting talents and that has seen him linked with a move to the Blues in the future.

Bellingham joined Dortmund in the summer of 2020 from Birmingham City and impressed throughout his debut season at Signal Iduna Park.

According to a report from Goal earlier in the year, Bellingham is a long-term target of Chelsea's, meaning news that broke on Tuesday night is not good for the Blues.

The Daily Star state that Liverpool boss Jurgen Klopp has made the England international his 'No.1 target' for next summer and that the Reds are currently winning the race for his signature.

Liverpool are said to be willing to make Bellingham the club's most expensive ever signing with an £80million offer, leapfrogging Virgil van Dijk, who signed from Southampton for £75million.

Reds captain Jordan Henderson, who has been on international duty with Bellingham, spoke about the teenage sensation recently in a glowing verdict.

Henderson said: "He's a fantastic player. Even at such a young age, he shows fantastic maturity on and off the field.

"You can see how hungry he is to be a top player and has all the attributes to do that.

"I was trying to help as much as I could but to be honest he is a top player who has shown that in the big games for Dortmund. I see him going from strength to strength all the time.

"I don't want to praise him too much and put too much pressure on him but he has a very good head on his shoulders, I'm told he has good people around him and a good family, and you can see that is an important part of him. I think he will be a top player going forward."

Asked if Bellingham could have an impact on the 2022 World Cup, Henderson added: "He could, he looks ready.

"Even at such a young age he looks ready to play in the big games. I watch him for Dortmund and the way he performs is outstanding.

"He showed again what he can bring. A year down the line he is only going to get better so he could have a big influence."