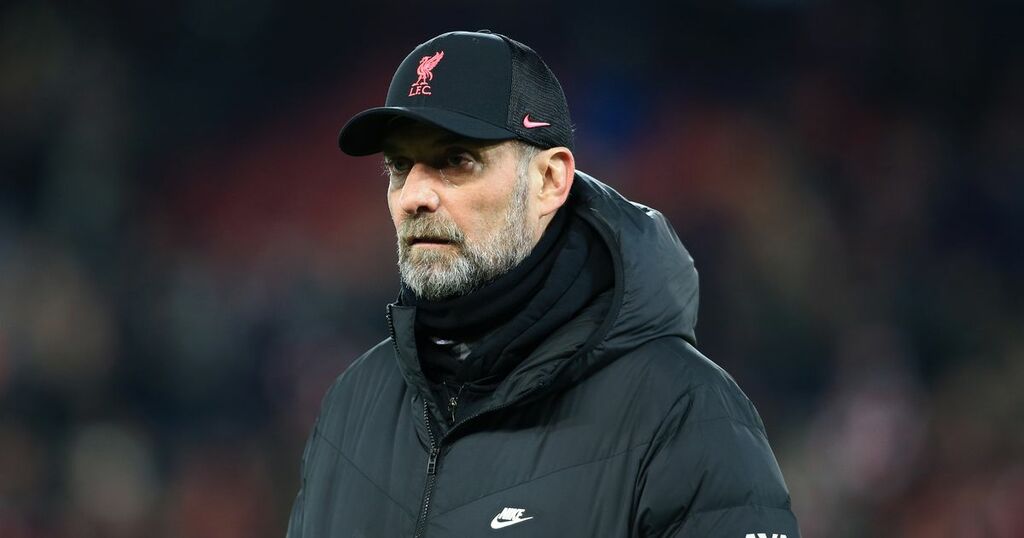 Jurgen Klopp makes major Luis Diaz decision ahead of Liverpool vs Chelsea in FA Cup final
Ahead of Chelsea's FA Cup final with Liverpool at Wembley, the Reds have now confirmed their team news with Jurgen…

Catarina Macario made history as the first U.S. player to score in a UEFA Champions League final as part of…

Liverpool manager Jurgen Klopp has said that Nottingham Forest have had a ‘super season’ under Steve Cooper after the FA Cup meeting between the two sides earlier this year.

Forest had overcome Premier League opposition in both Arsenal and Leicester City in the third and fourth round of the competition to set up a quarter-final against Liverpool. It was a day to remember at the City Ground as Forest took Klopp’s side all the way to the wire.

Diogo Jota’s 78th-minute goal eventually separated the two sides. But Liverpool knew they had been in a game that has since been described as ‘incredibly difficult’ by Klopp himself.

The win for Liverpool set up a semi-final vs Premier League champions Manchester City with the Reds coming out as 3-2 winners. They take on Chelsea in the showpiece final this afternoon, just after Forest’s play-off semi-final vs Sheffield United.

Reflecting on his club’s journey to the final, Klopp picked out the game against Forest as one of his side’s toughest tests in making it to Wembley. “You’re right, Nottingham, for example, was absolutely incredibly difficult,” he told the club’s official website.

“We knew it before. Nottingham obviously flying under Steve Cooper, playing a super season, maybe didn’t start that well but then since Steve is there.”

Forest were cheered on by a sell-out crowd at the City Ground, much like they will be in the second leg of the play-off semi-final next week. It’s an atmosphere that earned praise from the Liverpool boss.

“It was my first game at Nottingham, incredible atmosphere, so all these kind of things. It’s typical FA Cup,” he added.

“Away games in the cup competitions are really tough because the people really make some special stuff. Whichever away crowd it is, it’s always intense and difficult.

“That’s why it’s so special that we arrived here, with all the games the boys played around it. That we arrived in the final is really massive, a great achievement already but, of course, we know what we have to do.”

What are your memories of the FA Cup quarter-final vs Liverpool? Let us know in the comments section.

Jurgen Klopp makes major Luis Diaz decision ahead of Liverpool vs Chelsea in FA Cup final
Ahead of Chelsea's FA Cup final with Liverpool at Wembley, the Reds have now confirmed their team news with Jurgen…