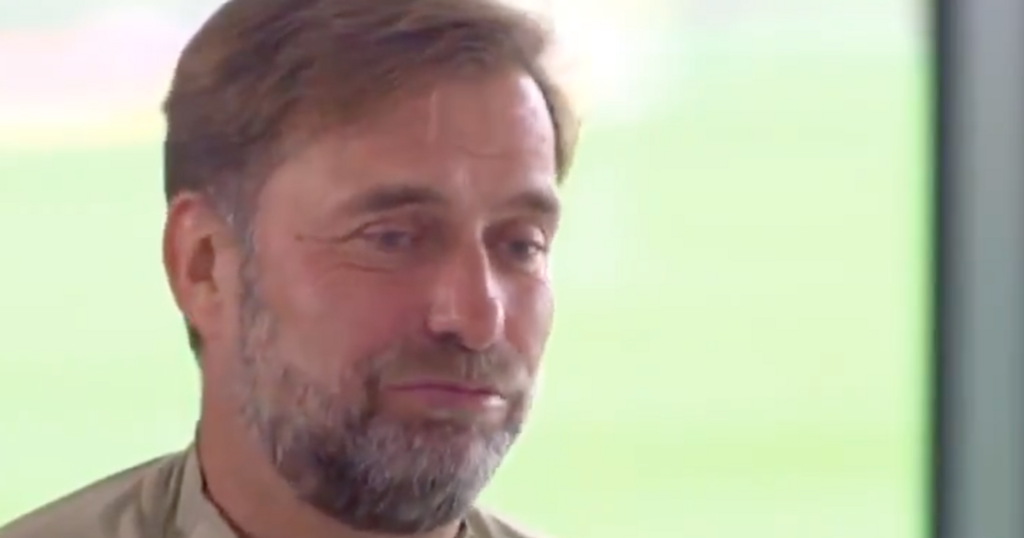 Jurgen Klopp admits he isn't exactly over the moon to see Cristiano Ronaldo join Manchester United as he broke his silence on the sensational move.

The 36-year-old returned to the Red Devils for a second time this summer as Ole Gunnar Solskjaer's men look primed to challenge for the Premier League title this season.

Ronaldo got off to the perfect start as he marked his second debut for the club at Old Trafford by scoring a brace against Newcastle United in a 4-1 win on Saturday.

It was a transfer that shocked the footballing world and Liverpool's boss certainly comes into that category too.

Klopp admitted he isn't happy that one of the Reds' rivals have been able to sign a player of his calibre as he opened up about the forward's decision to join United.

The German told Sky Sports: "Am I happy that he is at United? No, I can't say that."

Asked if he was "too good a player", the Reds head coach continued: "Yes, unfortunately.

Klopp says he was surprised to see Ronaldo leave Juventus, but wasn't shocked to see Man Utd and Manchester City emerge as suitors when he was made available.

He added: "I was surprised, not about United, him going in there in the end, but when I first heard the rumours about him wanting to leave Juventus. I had no idea about that.

"I am not in the Juventus circle when people inform me from time to time about what is going on there, so I was surprised about that.

"He was going to City and I thought 'oh, that could be fun for United' and then, obviously, United stepped in and did it.