franchise of a mammoth gender pay gap, revealing she was paid millions less than her co-star . Howard and Pratt co-starred in all three films as Claire Dearing, an operations manager turned dinosaur activist and Owen Grady, a raptor trainer and dinosaur researcher. In 2018  reported Howard’s salary for the second movie of the series, It revealed she was paid $2 million less than Pratt at USD$8 million. Now, Howard’s revealed the report was inaccurate — she was paid even less. “The reports were so interesting because I was paid so much less than the reports even said, so much less,” Howard told . “When I started negotiating for  it was 2014 and it was a different world, and I was at a great disadvantage. And, unfortunately, you have to sign up for three movies and so your deals are set.” Apparently Pratt tried to help Howard get better deals on opportunities outside of their contracts, like merchandise, but she still got the short end of the stick regarding salaries. “What I will say is that Chris and I have discussed it, and whenever there was an opportunity to move the needle on stuff that hadn’t been already negotiated, like a game or a ride, he literally told me: ‘You guys don’t even have to do anything. I’m gonna do all the negotiating. We’re gonna be paid the same, and you don’t have to think about this, Bryce,'” she said. “And I love him so much for doing that. I really do, because I’ve been paid more for those kinds of things than I ever was for the movie.” If you haven’t watched the films, let me explain why it’s a fkn mockery that Bryce Dallas Howard was paid less than Chris Pratt. Aside from the obvious sexism of it all, that is. Co-leads though they may be, the  actually centres on the character arc of Claire specifically. She starts off as a cold, emotionally constipated park operations manager who reduces dinosaurs to exhibitions and forgets they are living creatures. After meeting Owen, she learns to see them as the extraordinary animals that they are — and grows into someone more compassionate and empathetic, a perfect stand in for the audience who is supposed to shift their perceptions with her. Narratively, Howard is the main character — Pratt’s character doesn’t really change much over the film series — so it’s pretty shit that she was paid less than him. But sure, tell me again how the gender pay gap isn’t real.
Sign up to read this article 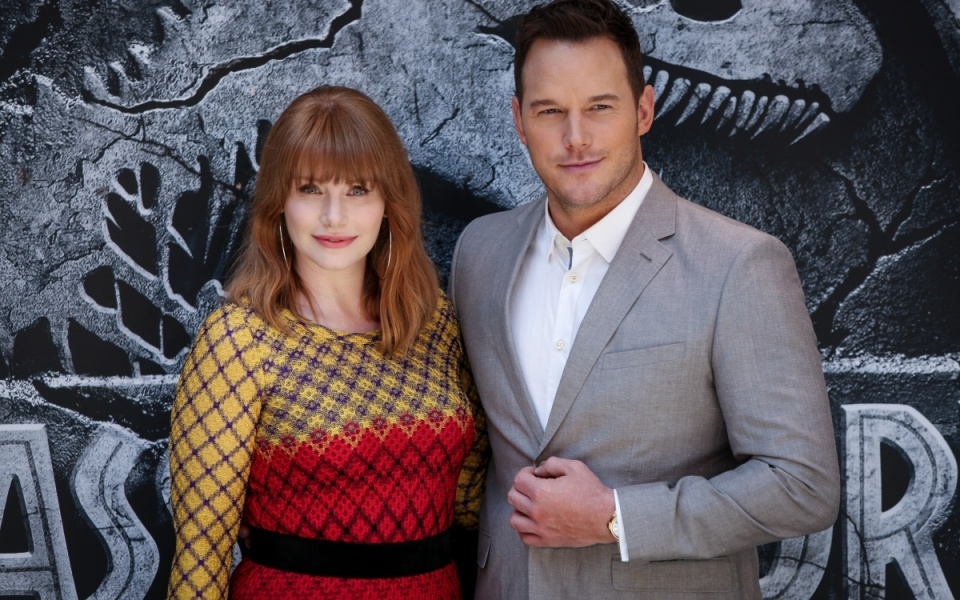 The New Daily
From analysis to the latest developments in health, read the most diverse news in one place.
Bryce Dallas Howard says she was ‘paid so much less’ for Jurassic World sequel than Chris Pratt

Tribune News Service
Jordan Peele is Hollywood's most inventive horror voice. It's a shame Nope is a backward step

Jordan Peele has only made three films, over a five-year period, but in that time he has emerged as a…

The Conversation
Jordan Peele is Hollywood’s most inventive horror voice. It’s a shame Nope is a backward step

.Jordan Peele has only made three films, over a five-year period, but in that time he has emerged as a…

The New Daily
One place to find news on any topic, from hundreds of sites.
After ‘Better Call Saul’ series finale, Tina Parker analyzes the top 5 moments
DALLAS — As Francesca Liddy, the put-upon receptionist to Saul Goodman, Dallas actor Tina Parker has been a recurring presence…