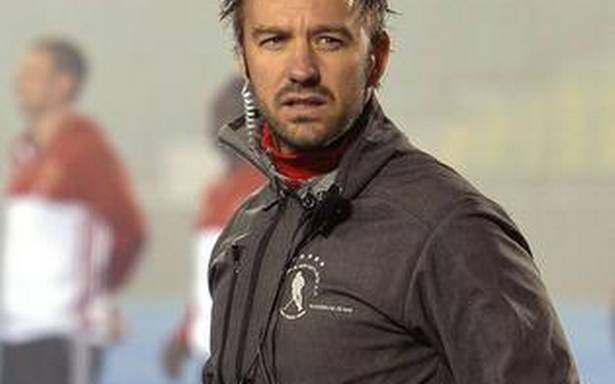 German coach Valentin Altenburg thinks the lack of enough knowledge about opponents may make participating teams in the upcoming men’s hockey Junior World Cup in Bhubaneswar focus on their own game, resulting in some attractive hockey for the fans.

“The best strategy is to look at your own team and your own game. Our work as a coaching team is to get the best out of our team and don’t look too much at the opponent. Sometimes you have too much information on the (opposition) key players and tactics (and) you might make the mistake of focusing too much on them.

“We would also have to watch our own strengths and try to get them through to the game plan. Probably other nations will also focus on their own strengths. This is going to be interesting for the hockey fans around the world because every team will try to put its own strength through and we will have very open and attractive hockey,” said Altenburg during an interaction on Friday.

Altenburg expected some surprises. “All the other nations are having similar problems struggling to travel in order to compete. That’s why I am suspecting a bit of surprises in the tournament because not everybody knows as much (about the opponents). Some of the nations are new in the World Cup. It’s going to be enriching.

“We try to connect each other through video analysis throughout the world and try to organise and exchange (those) here in Bhubaneswar,” he said.

Germany is in Pool D with Argentina, Egypt and Pakistan.