Junior Andre has been slammed for his “cringe” new song about people wearing cheap trainers.

The 17-year-old son of Katie Price and Peter Andre took to social media to promote his new single ‘Messy’, which comes out on October 21.

But the teenager managed to rub a few fans up the wrong way when he appeared to mock a man’s “dead creps” as he walked down the street.

Sharing a clip of himself on TikTok and Instagram, Junior shook his head before zooming in on the unidentified man’s trainers.

He captioned the video: “We all know that one person... You a 10 but you.. wear dead creps” followed by laughing face emojis.

In a reference to his new single, Junior added: “Run up the sound on TikTok linked in stories and show me! #messy #newmusic.”

However, not everyone was impressed with his promo attempts which they said was “tone deaf” given the cost of living crisis.

Some fans even called for the video to be taken down with one saying Junior was an “annoying little s***”.

“Can’t stand the kid, so up himself it’s cringe,” another commented on the post.

“Yeah you might want to delete this. Not a nice vibe at all,” said a third.

A fourth chimed in: “Tone deaf. Not everyone has money for expensive shoes. Showing your age and entitlement. Shame.”

Another suggested Junior takes some lessons from dad Pete saying: “Wow - read the room. Some parents/kids can’t afford expensive shoes as they are too busy trying to find the money to heat the house and eat. Not everyone has your privileges. Perhaps go speak to your dad about being humble @peterandre.”

While Junior faced a backlash for the post, some fans leapt to his defence saying it was clearly all a joke.

“People taking a TikTok way too seriously lol,” one said.

Another wrote: “Some of you people are terrible. He’s clearly joking around and likely knows the person wearing the trainers. Get a grip people. Some of you are old enough to be his grandparents.”

Whatever people think about Junior, his music is proving to be popular so far.

His first single Slide topped the top of the iTunes charts a day after it was released back in June.

Already way cooler than his dad Pete, Junior has the backing of music stars including rapper Big Narstie.

Thanking fan for their support, Junior said: "The love you guys have shown has been crazy and you have got Slide in at Number 1 in the iTunes charts! Now we just need to keep it going."

A duet with dad Pete – who shot to fame with Mysterious Girl back in the Nineties – was rumoured to be on the cards, but that might be on the backburner for now. 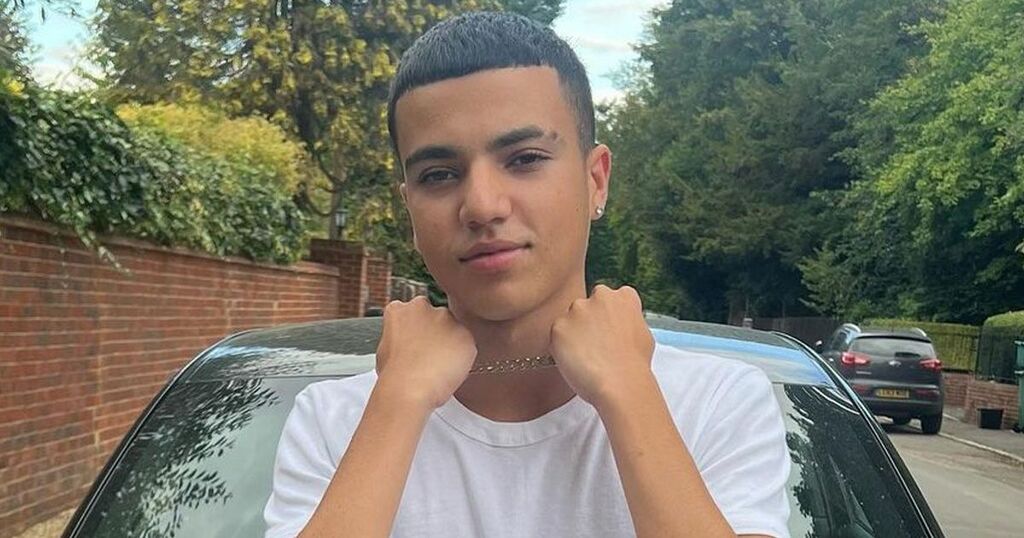 Liverpool Echo
Kanye West apologises to Kim Kardashian: ‘This is the mother of my children’

Reality TV star filed for divorce from rapper in February 2021

Wales Online
One subscription that gives you access to news from hundreds of sites
The Fitbit dictates your outfit. If you can’t do 10,000 steps in it, does it really work?