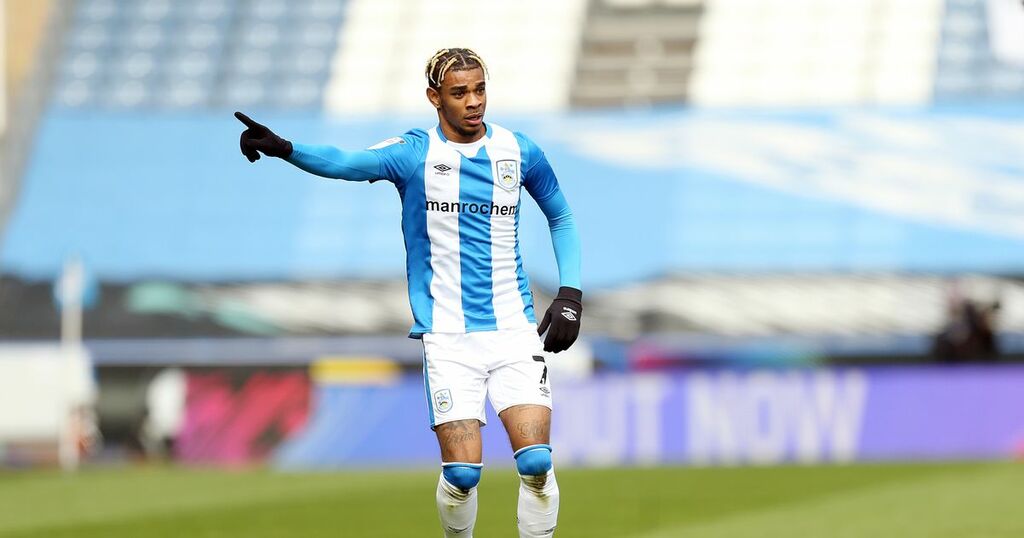 Huddersfield's chairman has provided insight into the structure of the deal that took Juninho Bacuna to Rangers.

The 24-year-old was one of six summer arrivals at Ibrox and could make his debut against St Johnstone on Saturday.

Bacuna has also been added to Steven Gerrard ’s Europa League squad ahead of Thursday’s Group A opener against Lyon, with the manager dubbing him a “really big talent”.

But no money has yet left Ibrox for Huddersfield, with the Championship club’s chairman revealing the unusual make-up of the deal that saw Rangers win the race to sign the Dutch-born star on a two-year deal.

Phil Hodgkinson says Rangers weren’t obliged to shell out a fee up front but will pay in instalments when certain domestic and European appearance triggers are activated.

He also said the Terriers will be due a huge chunk of any future sale Rangers make on Bacuna, to the point he expects they will “at least” make back the £2m they paid Groningen for his services in 2018.

Hodgkinson told Yorkshire Live : “With Juninho, we had interest from two or three clubs in the [January] window.

“Rangers were interested in him back in January, they came back in and we ultimately did a deal where we didn’t get a transfer fee up front but we’ve actually done a really good deal.

“It’s appearance-based, European-based, with a big sell-on, we’ve got a significant sell-on, where we will ultimately at least get our money back.”

Rangers sporting director Ross Wilson said at the time of Bacuna’s signing last month: “The structure of this agreement in terms of the contract and transfer agreement works for us at this time.

“I know that Juninho has been very focused on a new and exciting challenge and that’s certainly what he now has here at Rangers.”