Jumping Worms, The ‘Evil Twin’ Of Earthworms, Showing Up In California, Elsewhere

Gardeners beware: the invasive Amynthas agrestic — also known as the Asian jumping worm — could be wiggling around a garden near you. These worms are known for their insatiable appetite and ability to jump a foot in the air. Yes, you read that right.

“True to their name, they jump and thrash immediately when handled, behaving more like a threatened snake than a worm, sometimes even breaking and shedding their tail when caught,” said the California Department of Food and Agriculture (CDFA) in a report, adding that the worms have been known to jump off the ground or out of bait cans.

As if that’s not disconcerting enough, the worms “are extremely active, aggressive and have voracious appetites,” the CDFA warned in the report. According to recent news coverage, Asian jumping worms have been spotted in California with greater frequency of late.

Native to East Asia, particularly Japan and the Korean Peninsula, these worms began arriving in the United States in the early 1900s, tucked away in the soil of potted plants, rhe U.S. Department of Agriculture (USDA says). Since then, the worms have wiggled their way across the United States and can now be found in at least 34 states.

Help #NYiMapInvasives find invasive species (like #JumpingWorm, in the video) in their Annual Mapping Challenge, now through 7/31! Find invasives, report them to iMap, & watch yourself rise on the leaderboard-maybe earn some fame.

According to the CDGA, these worms consume leaf litter and topsoil, leaving behind a grainy layer of soil resembling coffee grounds. Their destructive nature causes severe damage to forests.

“Jumping worms are voracious feeders and can devour such a thick organic mat so as to deplete it completely in 2-5 years,” the CDFA has noted. “Also, by clearing the forest floors of understory plants and leaf debris, the worms encourage erosion and provide more accessible avenues for infection by other invasive species of organisms.”

The worms, which have a light, milky-colored band around their bodies, which differentiates them from regular earthworms, have an annual life cycle, dying after the first hard frost of the season, according to a report from the University of Minnesota. The next generation survives the winter in cocoons in the topsoil hatching only once the soil temperature is consistently about 50 degrees Farenheit. In 60 days, they mature into full-size adults and can grow up to eight inches long. Since they can quickly reproduce without a mate, their population is hard to control.

Much like any other invasive species, there is little people can do to stop their spread. Experts warn that because these worms live in the soil, they can easily spread through mulch, potting mixes, potted plants and compost. Additionally, blowing or raking leaves can spread both the worms and their cocoons.

One study from the University of Wisconsin-Madison published in 2019 focused on stopping the spread of these worms at the cocoon stage.

“We’ve been focused on the cocoon stage of the life cycle because we think that’s one way they are being spread. They’re small and hard to see, so they’re easy to spread on shoes, equipment or soil,” said Brad Herrick, the arboretum ecologist who co-led the study.

Findings from the study showed that the cocoons, which are the size of poppy seeds, were extremely sensitive to heat. In incubators, researchers exposed the cocoons to a range of temperatures, ranging from 68 to 140 degrees F. Because of variation in how hot the incubation oven got, researchers believe that the lethal temperature for cocoons is between 81 and 100 degrees F.

However, the heat isn’t a cure-all in getting rid of these pesky worms. Even if compost is adequately sterilized, it could still get contaminated with cocoons after being treated. And other pathways for these worms to spread, such as potted plants, gardening equipment, or in mulch, aren’t being exposed to such high temperatures.

Herrick and Arboretum research specialist Marie Johnston points out that this study was performed in a lab, and recreating those conditions in nature could be more challenging since soil temperatures aren’t as controlled as temperatures within an incubator.

According to AccuWeather’s summer forecast, a warmer-than-normal summer season is expected in California. Meteorologists are forecasting temperatures to be at least 2 degrees F above normal during the summer, which could increase the temperature in the soil across the Golden State to lethal levels for the worms.

Herrick and Johnston will retest the cocoon viability under more realistic conditions in a new study. Still, the confirmation that heat interrupts the life cycle in these invasive worms is welcomed news to many. 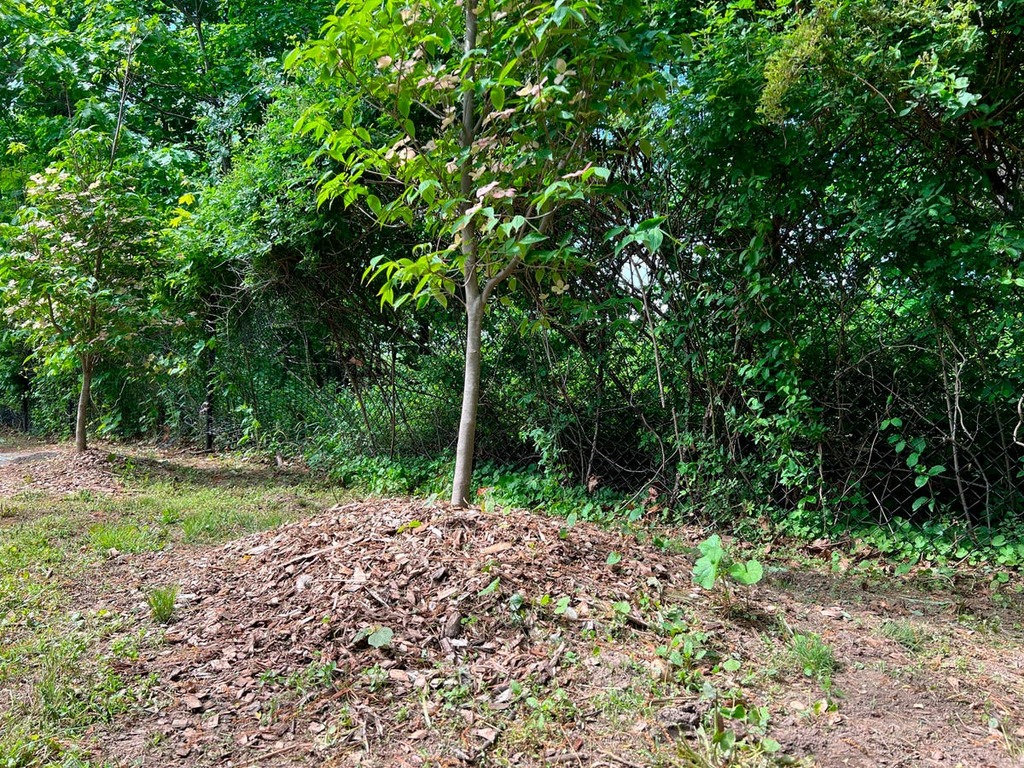 The Independent UK
One subscription that gives you access to news from hundreds of sites
Summer In Canada Could Be Rainier, Cooler Than Recent Years

La Niña is likely to cause parts of the country to experience rainier weather, while Western Canada will endure droughts.