I hope y’all are ready for another wild ride @Yellowstone @paramountnet pic.twitter.com/6nLNrBfujT

The post Jump On Yr Bucking Bronco ‘Cos Stan’s Western Epic Yellowstone Has A Release Date For Season 5 appeared first on PEDESTRIAN.TV .

follows the Dutton family, which controls the largest contiguous cattle ranch in America. The farm shares a border with a Native American reservation, America’s first national park and an expanding town. There’s beef (literally and figuratively!)! There’s murder! There’s an ever-shifting complex web of alliances! If you’ve never seen before and are intrigued, or if you’re a long-time stan, great news. Season five will be cantering onto Stan on November 14. The family patriarch John Dutton is played by Oscar-winner . “I hope y’all are ready for another wild ride,” Costner wrote on socials. Yes sir, I am. The cast also includes , , , , , , , , , , Aussie , , ,  and . Talk about fkn stacked! has absolutely smashed US viewing records. Season four scored 14 million viewers for its premiere and 15 million for its finale. So season five is sure to go absolutely off. If November is too far away to quell your cowboy cravings (so valid bestie) Stan has more Western fare for you. dropped in late April and is based on the real life story of Billy the Kid aka . He was an Irish cowboy who moved to the American frontier and participated in the Lincoln County War. It’s an eight part series so absolutely perfect for bingeing. So there you have it; enough content to curb your 19th century cowboy desires and your present day cowboy dramas. season five is currently filming in Montana, so expect some stunning scenic shots too. If you wanna binge watch  seasons one to four or you can find it . Go get your couch potato chaps on.
Sign up to read this article 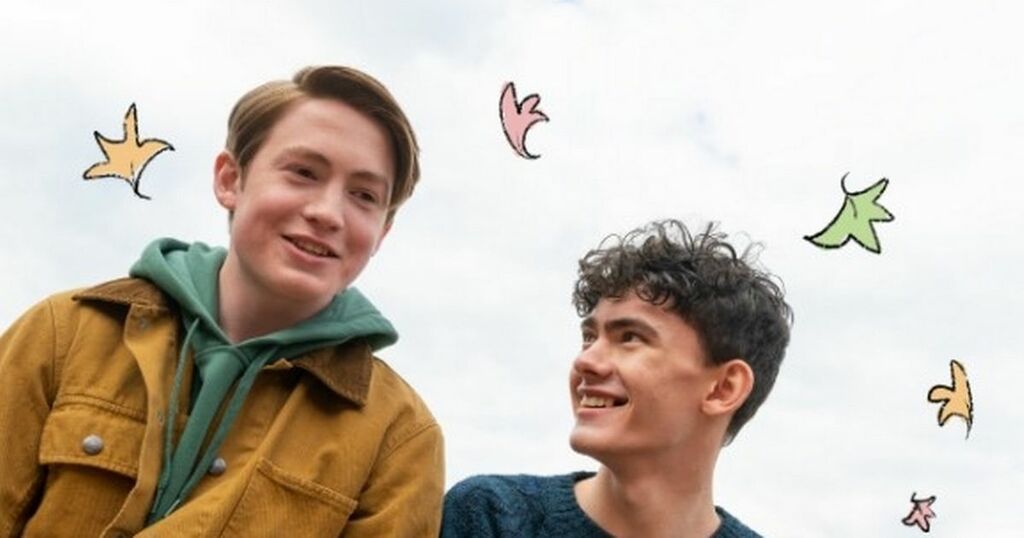 From Disney's Moon Knight to Netflix's Heartstopper - ten shows to stream tonight
With so many 'must-see' series out there at the moment, our handy list makes it easy to decide what to…

Daily Mirror
One subscription that gives you access to news from hundreds of sites
Campo's Corner: We're about to find out if North Queensland are for real

The Cowboys have come from nowhere to sit in the top four. But Nick Campton asks, can they prove they're…

ABC News
From 'Beavis and Butt-Head' to 'Yellowstone,' Paramount bets on scripted shows
When people think of MTV, chances are that "prestige" is not the first word that comes to mind. Viewers tend…