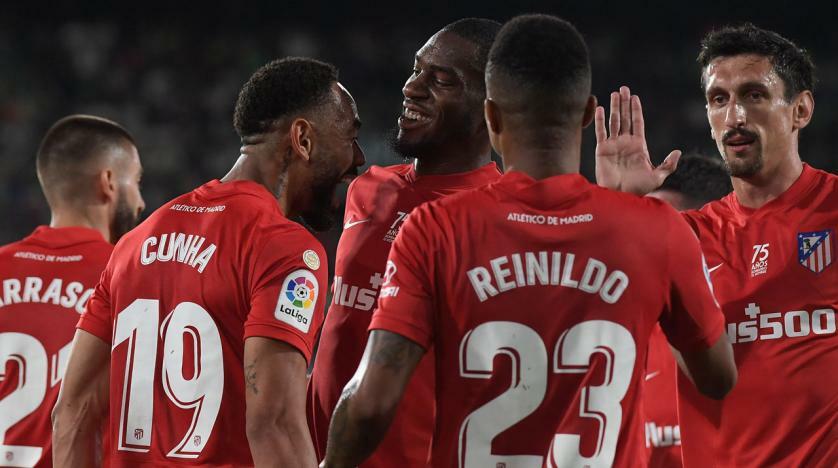 AFP
Atletico and Sevilla battle for third in La Liga

Erik ten Hag must build his own identity at Old Trafford rather than attempting to restore the past. 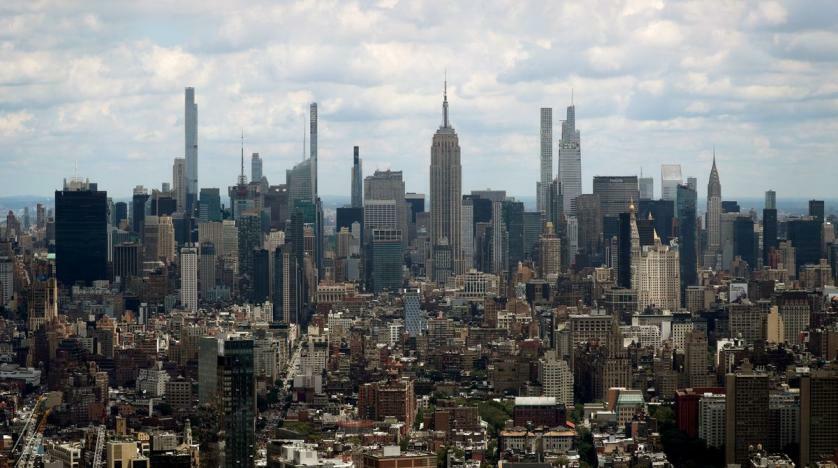 Sevilla are considering parting ways with boss Julen Lopetegui – who was on the shortlist for the Manchester United coaching job – at the end of the current campaign.

Lopetegui signed a contract extension earlier this season through to the summer of 2024 and has delivered tangible successes on the pitch. He is rated highly within the game and made the shortlist of four candidates to take the United post, which eventually went to Ajax coach Erik ten Hag.

In March, the Spaniard ruled himself out of the running for the Old Trafford post in what appeared to be a show of long-term commitment to Sevilla. However, it is now unclear if the club will retain the coach’s services after this season following a prolonged slump in form - with a discussion between the parties expected at the end of the campaign.

In his debut season at the Andalusian club, the former Spain boss delivered the Europa League title and is on the brink of guiding his side to the Champions League for the third successive campaign. However, results and performances in the second half of this season have caused concern.

At the halfway point of La Liga, Sevilla were second in the standings and within touching distance of La Liga leaders Real Madrid. There was a genuine belief that the club could win just their second ever league title and their first since 1946, with January seeing the arrivals of Jesus ‘Tecatito’ Corona from Porto and forward Anthony Martial on loan from Manchester United.

However, Sevilla have won just four of their 16 La Liga matches since January – seeing the side fall from a title challenge to scrapping for a top four place, which they need just one point from their final two matches to clinch for Champions League qualification. They also crashed out of the Europa League Round of 16 stage against West Ham.

Have Your Say! Did Man Utd make the right choice in appointing Erik ten Hag? Tell us what you think here.

The run of recent results and manner of performances has generated plenty of discontent among Sevilla’s fanbase, who believe the side are falling short of expectations. Despite having the best defensive record in La Liga, they have scored just 51 goals in 36 league matches – the lowest of any of La Liga’s top five and 22 goals fewer than Real Madrid.

Insipid recent home draws against relegation-threatened duo Cadiz and Mallorca have increased the pressure on Lopetegui, with Sevilla fans making their displeasure heard. The club are now considering his position.

It is understood that Sevilla’s board are split on the future of the former Real Madrid coach. There is a strong belief among some that he remains a top-level coach and is capable of arresting this slump in form, which still looks set to guarantee Champions League football. That he has two years remaining on his deal would also make any dismissal an expensive one.

However, there is an acceptance that recent results and performances are significantly below par with no shortage of disappointment that a squad which has been so well-backed financially appear to have stagnated. There is also a sense that the playing squad are no longer responding positively to Lopetegui’s instructions and many individuals would welcome a change.

It is inevitable that after three years together, cracks have appeared in the relationships between the coach, the club and his players. One of Lopetegui's mitigating factors has been the number of injuries endured by his squad this campaign, yet it is believed that many players have seeked treatments outside of the club's medical staff due to frustration over continued setbacks.

Sevilla's tame Champions League group stage exit - with Red Bull Salzburg, Lille and Wolfsburg their modest opponents - generated no shortage of frustration and concern within the club's hierarchy, with a general loss of trust in Lopetegui's direction amplified by the domestic form in the second half of the campaign.

Sevilla conclude their season with a trip to Atletico Madrid followed by a home match against Athletic Bilbao. It is anticipated that while the board are unlikely to dismiss Lopetegui, there will be a conversation on his future that may result in a mutual agreement on a departure with an acceptance that all parties would benefit from a move.

River Plate boss Marcelo Gallardo is one individual who would be on Sevilla’s shortlist with the Argentine thought to be keen on a move to Europe after eight years at the Buenos Aires club. Former Sevilla B-team coach Diego Martinez would also be on the club’s radar. Martinez has been out of football since leaving the club’s Andalusian neighbours Granada – whom he guided to a Europa League quarter-final spot – last summer.

AFP
Atletico and Sevilla battle for third in La Liga

Erik ten Hag must build his own identity at Old Trafford rather than attempting to restore the past.