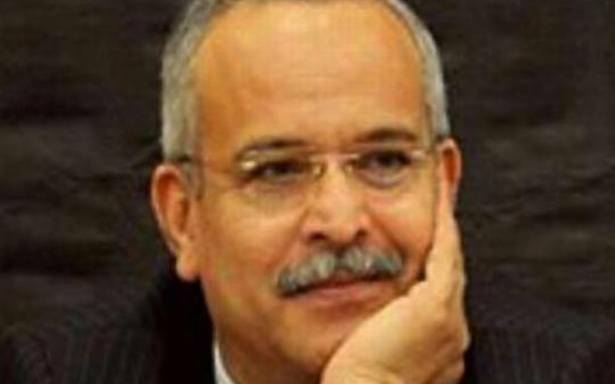 The High Court of Karnataka on Sunday bid farewell to two of its judges — acting Chief Justice Satish Chandra Sharma and the senior-most judge, Justice Aravind Kumar — on their appointment as the Chief Justices of the Telangana and Gujarat, respectively.

During the traditional farewell given on behalf of the High Court of Karnataka and the Karnataka State Bar Council, Justice Kumar said the judiciary should strive hard to ensure delivery of speedy justice and the Bar and the Bench should work in tandem to “wipe out the tears of those craving justice”.

Pointing out that the dispute resolution process was undergoing fast changes, Justice Kumar, who was instrumental in conducting a mega e-Lok Adalat for the first time in Karnataka in view of the COVID-19 pandemic last year, said that an onerous responsibility lay on advocates to rise to the occasion to keep pace with globalisation and rapid developments in the fields of trade, technology, and commerce. Justice Kumar, who had been a judge in the High Court of Karnataka since June 26, 2009, also called upon the members of the legal fraternity to enlighten the litigant public to resolve disputes by adopting alternative dispute resolution mechanisms to ensure that speedy justice is delivered and the confidence of litigants reposed in the judiciary is enhanced.

Justice Kumar, who was also executive chairperson of the Karnataka State Legal Services Authority, had ensured that the highest number of cases were settled during last three mega Lok Adalats, creating national records. He also delivered several judgments, including upholding the constitutional validity of the Karnataka Land Grabbing Prohibition Act, 2011

Justice Sharma, who hails from the High Court of Madhya Pradesh, has delivered several important verdicts, including the recent verdict in the case of anointment of a minor as seer of Udupi Shiroor Mutt by declaring that there was no bar in law on minors being initiated into sanyasa. Justice Sharma said he felt “sad to leave the High Court situated in the green and sprawling lawns of Cubbon Park and the beautiful city of Bengaluru”.