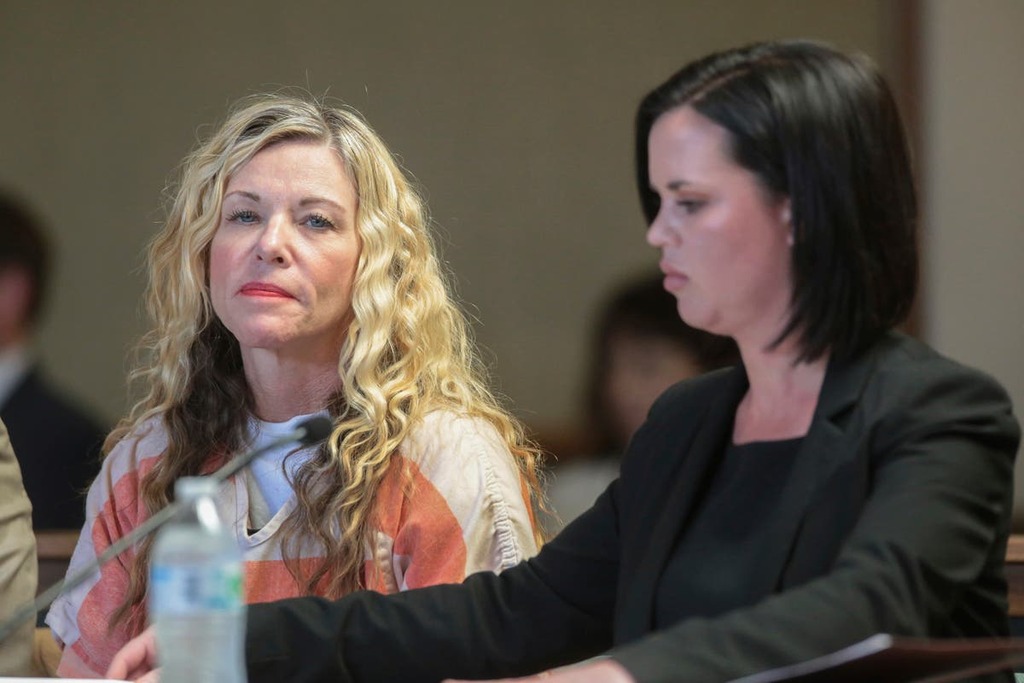 A judge has decided an Idaho woman charged with conspiring with her new husband to kill her two children is still not fit to participate in her own court proceedings.

District Judge Steven Boyce made the decision Wednesday to extend Lori Vallow Daybell’s time in a state mental hospital by at least 180 days.

The East Idaho News reports Daybell was committed to the Idaho Department of Health and Welfare on June 8 after a mental health professional said she was not competent to stand trial. Last month, Boyce asked for a progress report on her condition after getting letters asking for her commitment to be extended.

Daybell and her husband Chad Daybell are charged with multiple counts of conspiracy to commit murder and first-degree murder, among other crimes. The charges are in relation to the deaths of 7-year-old Joshua “JJ” Vallow, 16-year-old Tylee Ryan — two of Lori’s kids — and Chad’s first wife, Tammy Daybell.

The children’s bodies were found in Chad Daybell’s backyard in Idaho in 2020.

Chad Daybell also appeared during the Zoom hearing with his attorney John Prior to discuss moving his November trial to a later date.

Boyce said the prosecution and defense still need to continue the exchange of evidence and a change of venue hearing still needs to be held.

The complex case began in 2018, according to the indictment, when Chad and Lori Daybell — both still married to other people — began espousing their apocalyptical system of religious belief.

Lori Daybell was arrested in Hawaii in 2020 on an Idaho warrant.

In Arizona Lori Daybell is charged with conspiracy to commit murder in connection with the death of her previous husband. Charles Vallow was shot and killed by Lori Daybell’s brother, Alex Cox, who claimed it was self-defense. Cox later died of what police said was natural causes.

Chad Daybell has pleaded not guilty to all the Idaho charges. He doesn't face charges in Arizona. Lori Daybell has not yet entered a plea in the Idaho or Arizona cases.